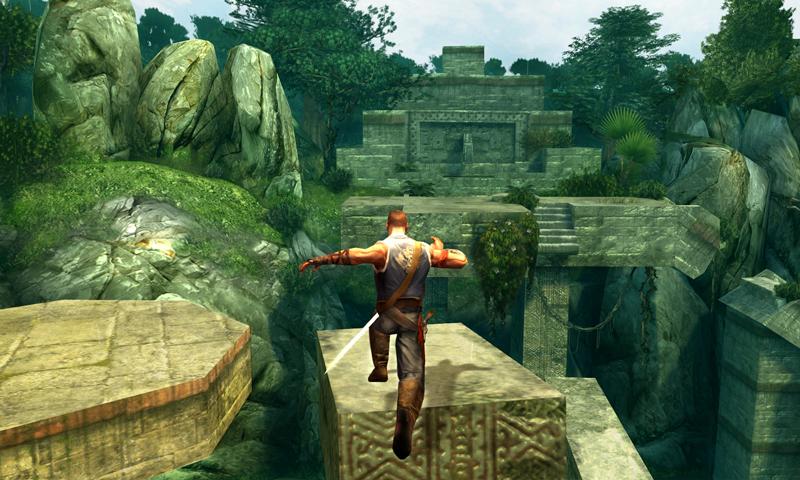 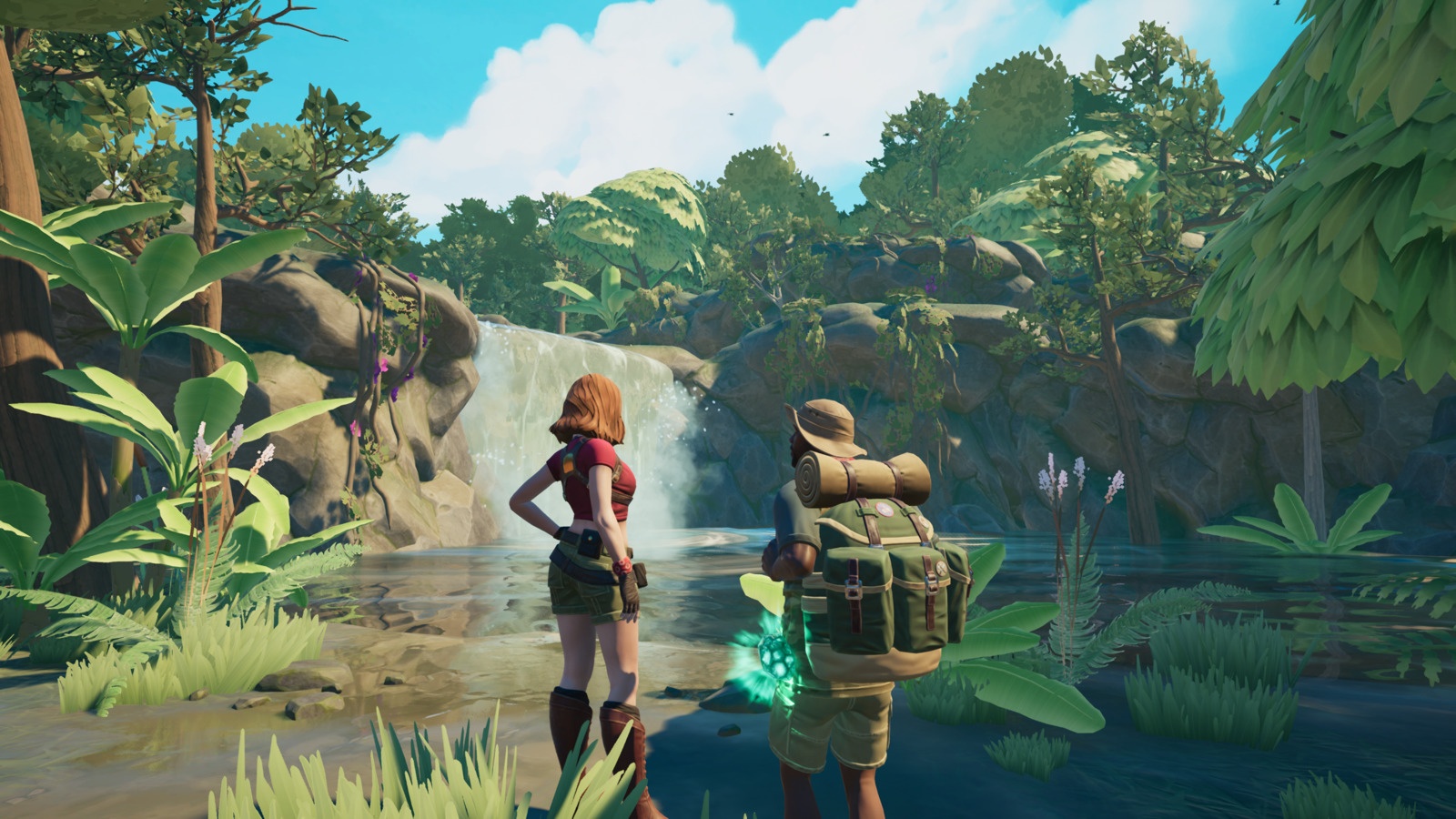 So realistic and beautiful… Amazing and captivating… Many videogames are called no other than masterpiece of game art design and three-dimensional animation. While 20-year olds can not imagine a world without 3D actions and MMO RPGs those who are today in their 40s can probably recall first 3D video games. Rough and angular, they would seem pretty awkward in the modern gaming industry.

Pretty flat faces, motionless lips while characters talking, stick-figure character models, blurred textures and appalling animation are just a few issues from the long list of issues the first 3D game animators were struggling with. But, anyway, in the 80s it was kind of a revolution in the game development.

3D Games History: Where it all began…

The origins of 3D games began in 1974. First elements of the technology appeared in “Maze War” and “Spasim” (shortened from Space Simulation). The developers tried to experiment with the dimensions: in “Maze War,” players were allowed to move not only left and right but also forward and backward, and shoot in all four directions. In “Spasim” it was possible to fly spaceship between different galaxies and see other players flying around (in three dimensions) as well.

Two and a half

1980s are known for the rise of pseudo 3D graphics. Why “pseudo”? Well, that was a time when developers didn’t have all the necessary tools to present three-dimensional projects. So they managed to utilize physical projections which gave the illusion of 3D presence. Another thing they tried was the usage of the basic three-dimensional gaming environments, which, however, were limited to a two-dimensional plane. The same could be said about earlier Wing Commander games. They used to give players the illusion that they were flying right through three-dimensional space, but in reality they were just scaling sprites up and down.

Racing games with the camera view

Since the early 1980s, the racing videogames developers started to use a rear-positioned trailing camera view. Surprisingly, this technology showed a long live term being used till late 1990s. One of the first car racing simulators where you may see camera positioning providing a 3D effect is Namco’s “Pole Position.”

First person view (FPV) shooters and slashers were dynamically re-developing the advantages of 3D technology. Apparently, in a situation where a player had to fight with the rivals around him, three dimensions were needed. Wolfenstein 3D was a pioneer in this niche. The creators of the first 3D shooter game succeeded to implement texture mapping to wrap different objects.

Most of the 90s game developers ordered 3D accelerator graphics cards from 3dfx Interactive. One of the most notable examples where you may check it out is “Quake”.

Read also about differences between 2D and 3D games 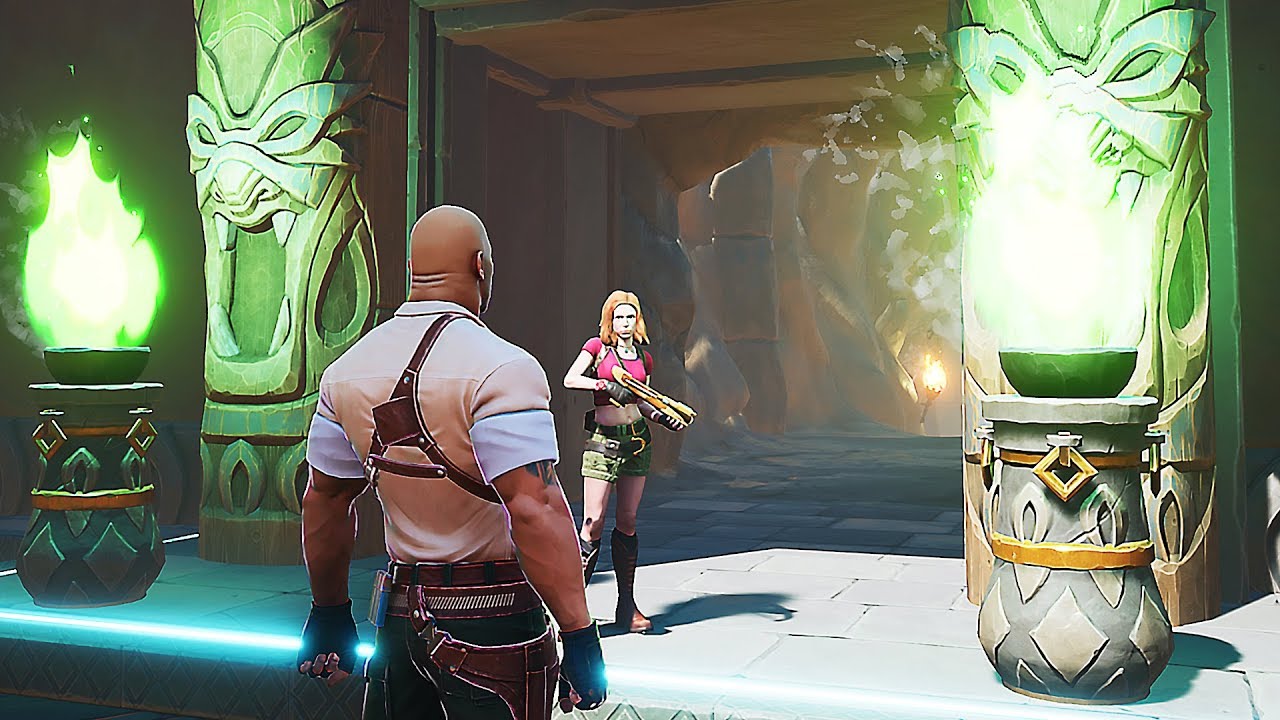 In the late 90s, the 5th generation of the gaming consoles made some significant changes in a three-dimensional world. If you take a look at “Super Mario 64” or “Sonic Adventure,” you may notice more advanced texturing, pretty close to the modern one.

An ability to switch from cartridge to disc also provided more large and colorful virtual worlds. They are still considered as the prototypes of the incredibly realistic MMO RPGs and action/adventure games we play today.

If you have a concept of a 3D game that could attract millions of players on different platforms, don’t put it off for too long. Just contact game art design experts and 3D animators at Melior Games and turn your idea into an ambitious project! 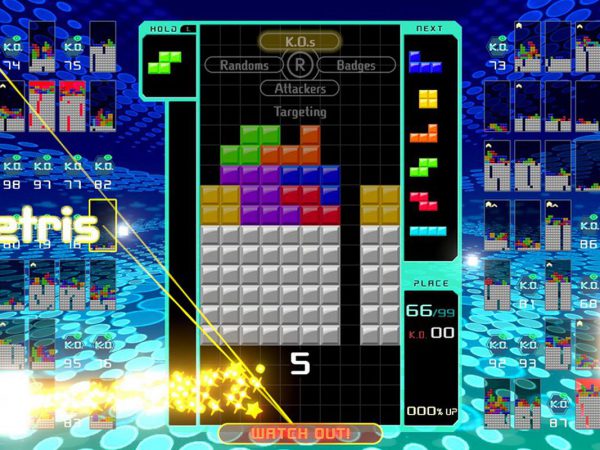 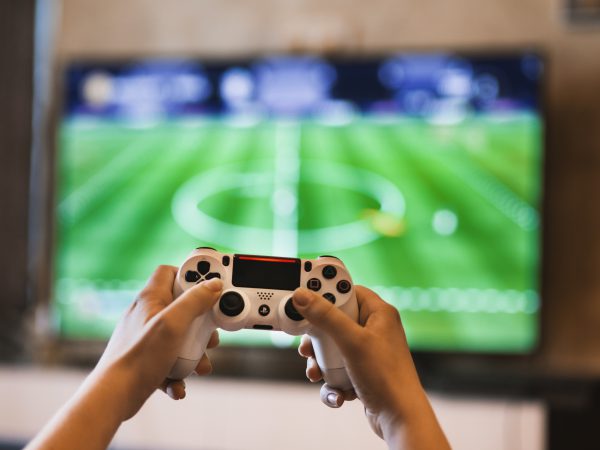 Developing a game is quite a complex task. One of the main subsets which takes place… 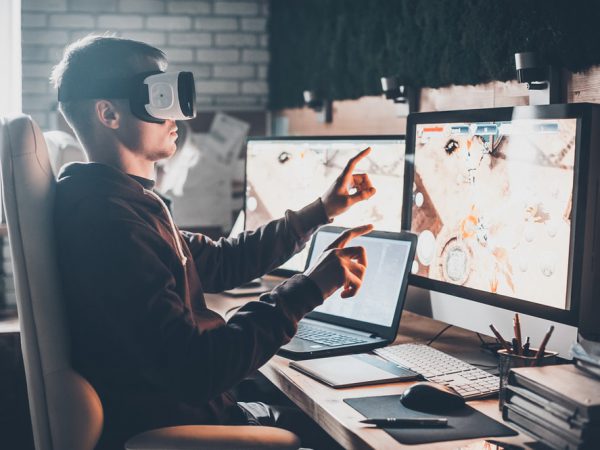