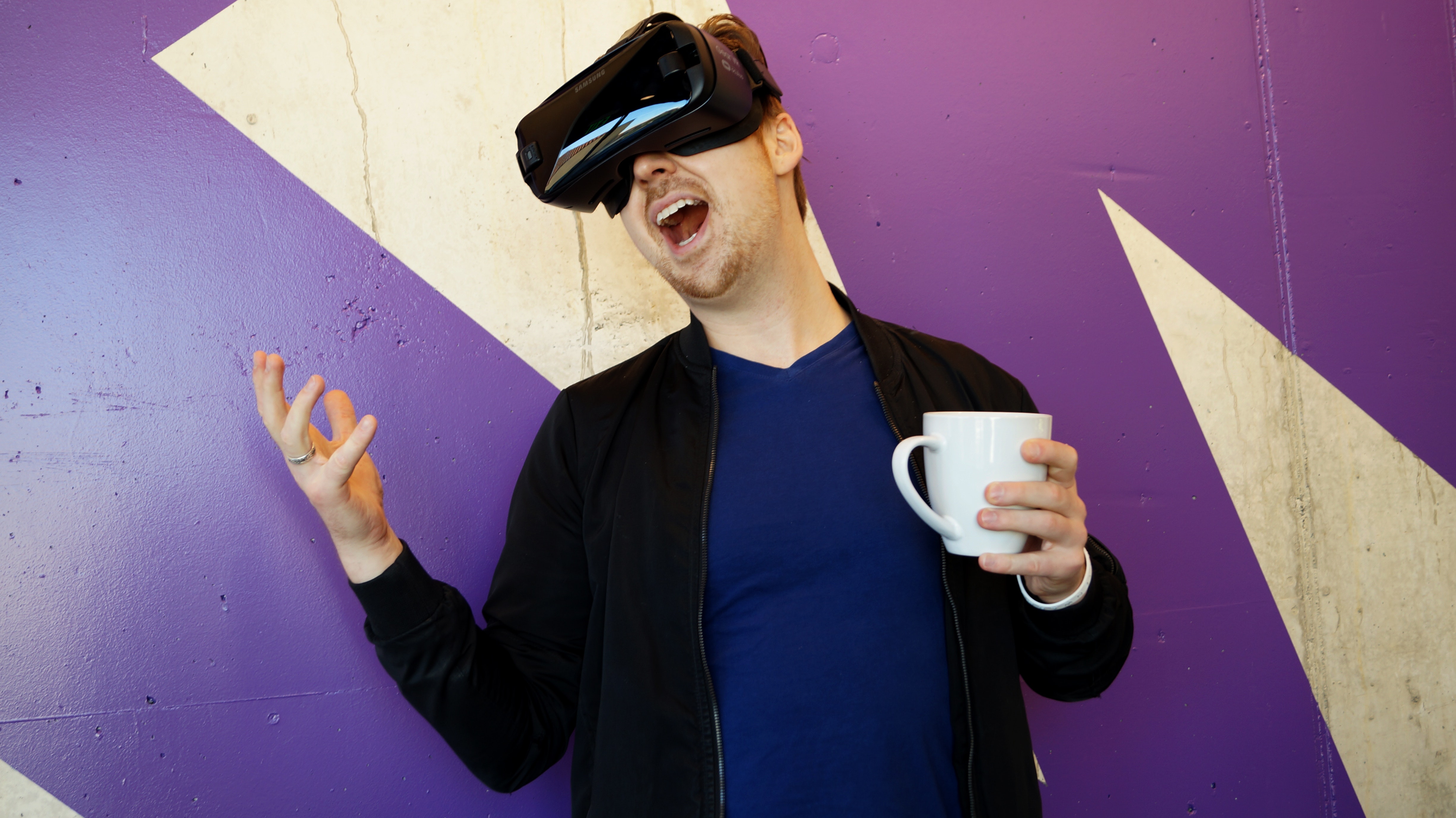 In relatively recent past, the gaming design was limited to 2D only. It was only in the mid-90s that 3D games started rapidly gaining traction. Back then, one could expect 3D games to put 2D completely out of business. However, almost three decades later, 2D games are still going strong.

The explanation is simple: both 2D and 3D have their own pros and cons, and are applied in different situations. In this review we will analyze the differences between 2D and 3D games, the areas of their application, and what you need to create them.

As most of us already know, the “D” stands for dimensions. 2D games are rendered in two dimensions – in other words, they are flat. 3D games, on the contrary, have depth and volume. This influences a number of things in the gameplay:

– 2D games are linear. The character may move in different directions within the screen, but ultimately it’s a forward motion that has a start point and an end point. The movement in 3D games is, as a rule, unrestricted, and the character may explore the world in any direction.

– 3D games offer a rich visual experience, while 2D games do not focus on the landscape.

– the controls in 2D games are simpler and easy even for a novice to figure out. 3D games may have a lot more complicated control options.

– in 2D games, the goal is normally just as straightforward as the direction of movement. The mechanics are simple. 3D games offer more possibilities to explore.

2D and 3D: Areas of Application

There are advantages to both 2D and 3D, and some features that make them suitable for certain types of games only. Let’s look deeper into the main features of 2D and 3D to figure out what their best areas of application are.

Does this mean that 3D games development is better, or more profitable than 2D? Not at all. The only thing it means is that they are two completely different niches.

As was already mentioned, the process of developing a 2D game is easier and faster, not to mention cheaper. There are a number of tools even a beginner developer can use to create a game of their own.

This software that comes with a free trial is perfect for 2D platformers. This platform was used to develop Undertale, among other games. An easy interface and a lot of tutorials available make it possible for a newbie to get started.

Construct was created specifically for 2D games. It uses an HTML5 platform and requires no special coding skills to operate it: it’s all drag-and-drop. As a bonus, you can export the finished game to any platform: Windows, Mac, iOS, Android, or others.

This engine was originally created for 3D game development, but later on added support for 2D. The ready games can be exported to pretty much every platform imaginable. While it is one of the main engines used by indie developers, it has a bit of a sharp learning curve. Thankfully, it is so popular that tons of tutorials exist to help out the beginners. You do need to know C# to work with Unity.

This is the only engine from the list that’s completely free and open-source. It is suitable for both 2D and 3D game development, and more so than Unity if we are talking about 2D. This engine uses a drag-and-drop system, plus its own language called GDScript. It is not too difficult to learn even for a newbie, but there is a downside to everything. In this case, not enough helpful documentation available.

This engine is the most professional and the most advanced from our list. That’s why it is not recommended for beginners. Nevertheless, Unreal does not require coding knowledge due to using a unique Blueprints system for game development. There is also an option to code your own Blueprints. On the less bright side, the engine can be slow and prone to crashing.

How Much Does It Cost to Develop a 2D/3D Game?

There are too many factors at play to name the exact price of developing a game. It all depends on the engine, the complexity of mechanics used, the level of graphics, the presence of a soundtrack, and many other things. And, of course, it depends on whether you make the game yourself, hire an in-house developer team, or outsource game development to a remote team

The range, as you can see, is pretty wide. On the whole, however, 2D games development is much cheaper than 3D. Candy Crush is at the more expensive side of the spectrum – that’s the cost of working with an in-house team.

If you are not feeling skilled enough to attempt building the game from scratch, your best choice would be to outsource it to Eastern Europe and get high quality at a lower rate.

2D and 3D both have their own place in the online game development industry. Some of the most popular games of all times are made in 2D, and of course, some 3D games are real masterpieces virtually indistinguishable from movies. There is no right choice to make between 2D and 3D game development: everything depends on your goals.

No matter what your goals or your budget is, Melior Games can help you bring your project to reality. We specialize in both 2D and 3D development. Browse through our portfolio to see examples of our works, and contact us for a free quote. Let’s create the next big hit game together! 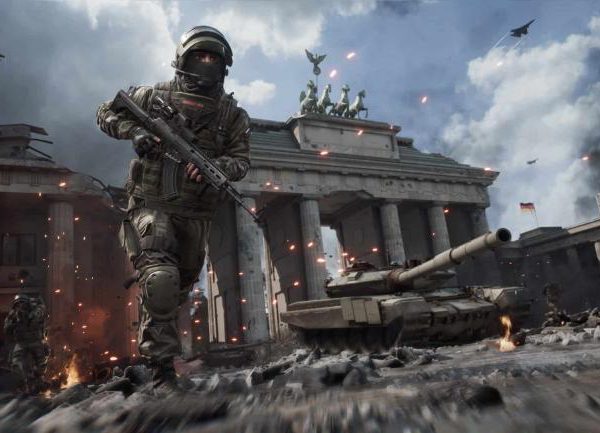 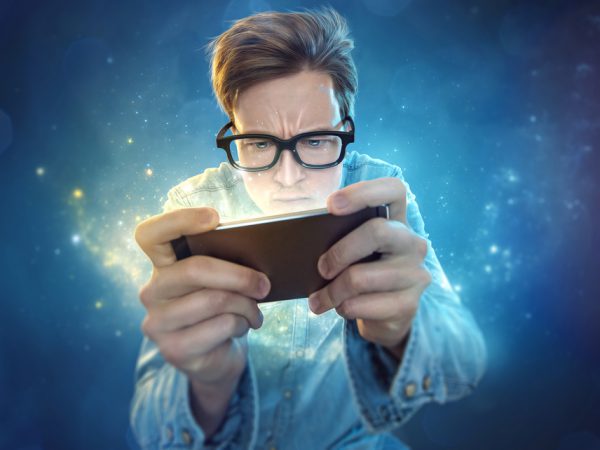 A video game development process may seem to be quite a simple affair. All in all,… 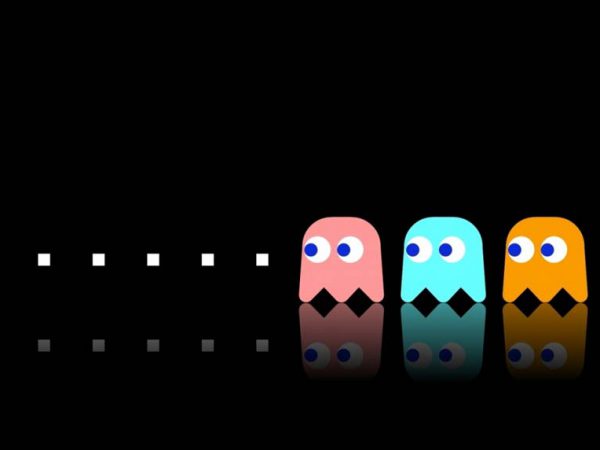