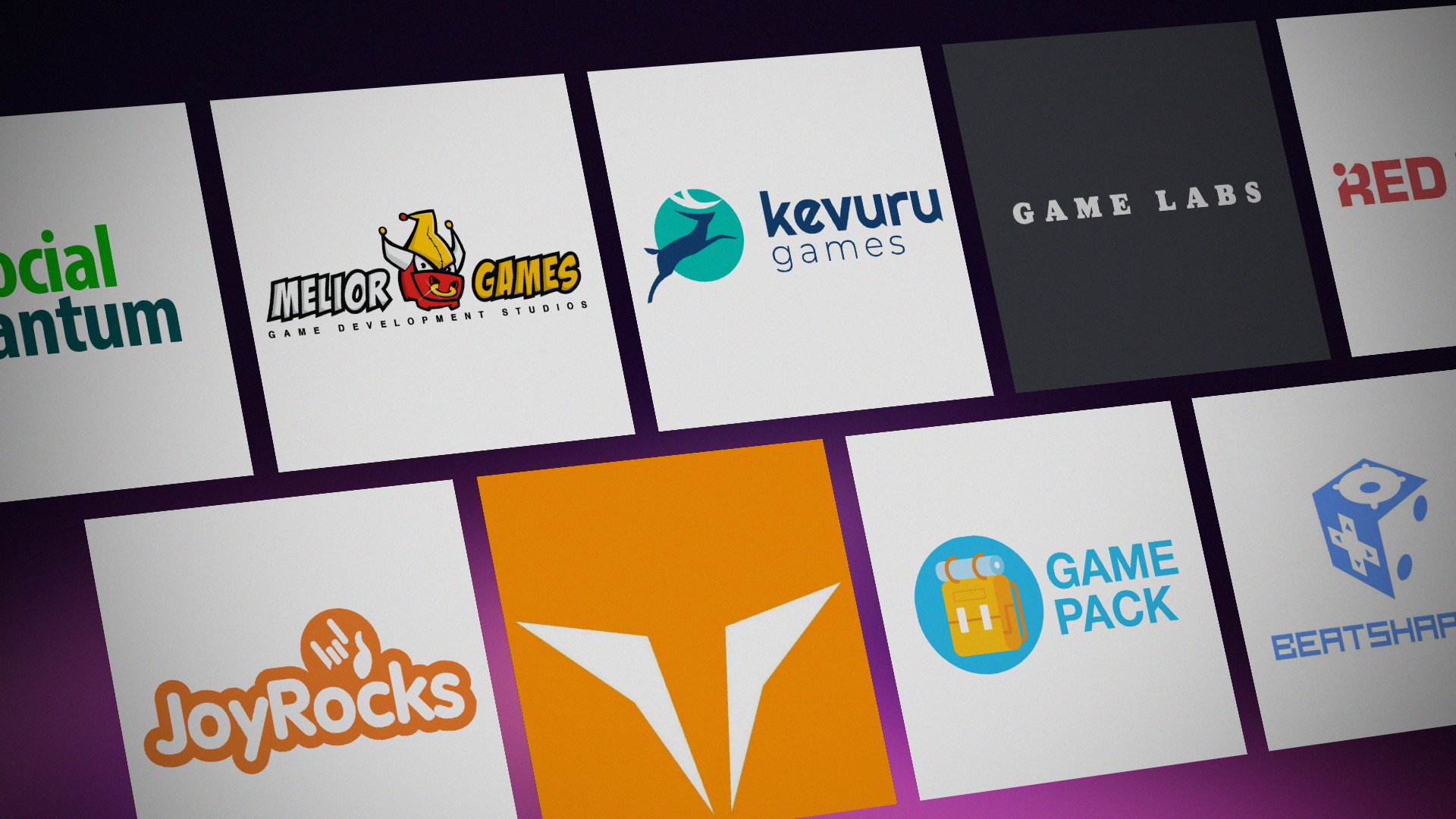 Today, the gaming industry goes through the roof steadily outstripping such giants as movie production and sports. The revenue of the gaming market exceeded $43.8 billion last year, which is 18% more than before. This incredible growth reassures that the market will continue developing.

As such, gaming is about to become the most profitable and promising investing option in the world. This includes not only desktop games for home computers but also mobile games for tablets and smartphones. Small games rocketed during the last ten years and generated about $70.3 billion in 2018.

Ukrainian game developers are the key players of the market today. Every year, dozens of companies and studios appear in this country. Ukrainian developers have already gained a reputation of talented, dedicated, and well-versed professionals. Therefore, a lot of foreign companies choose this country as an outsource option more and more often. In this article, we are going to discuss some of the most prominent studios in Ukraine with up to 50 employees.

Founded in 2010, Social Quantum became one of the largest game developing companies in CIS. Their main focus is mobile gaming and small gambling titles. Social Quantum developers have created such popular games as Megapolis and Wild West: New Frontier.

These two games were marked by Facebook, Microsoft, Amazon, and Google. Their main hit – Megapolis – gained international popularity a couple of years ago and entered a top 10 list of the most prominent mobile games for iOS and Android (2013).

Social Quantum has departments in Russia, Ukraine, and Ireland. Their offices are based in Kyiv, Moscow, St. Petersburg, Novosibirsk, Ivanovo, and Dublin. In its products, the company pays special attention to detail and bright and high-quality artwork.

Melior Games is a game development studio that has offices in Ukraine and Lithuania. The main focus of this studio is mobile game building. The company creates 2D/3D games, original products, and traditional games that feature common gameplay elements and structure (like chess). Their artists and developers work in various genres, including gambling, horror, puzzle, shooter, and more.

Currently, there are 120 successful projects in their portfolio. Melior Games provides game development services to various foreign countries, including the USA and Israel.

Kevuru Games was created in 2006 in Kyiv, Ukraine. This is a game development outsourcing company that provides gamer building and design services to customers from all over the globe. They don’t actually create games from the ground up but work on various elements like animations, concepts, character design, environment, etc.

Game Labs is based in Kyiv, Ukraine. This studio is mostly focused on desktop games with full-fledged graphics, multiplayer gameplay, and advanced mechanics. Desktop games require more attention to detail and profound knowledge of all development nuances.

Game Labs is famous for participating in large and famous projects like World of Tanks, World of Warplanes, Darthmod, RaceRoom, Metro, STALKER, IL2-Sturmovik, and more. These projects are popular among gamers from all over the world and all of them were (and stay) real hits of the gaming industry.

Red Beat is a Ukrainian computer game development company. It was founded by experts who have been making games for over 10 years. Currently, Red Beat’s main focus is strategy games, however, they have experience in various genres, including sports games and combat.

They were hired as outsourcing partners for such well-known game projects as Halo and Cossacks 3. Red Beat creates games at their own instance and per order.

VR Tigers is based in Ukrainian city Odessa. The company started in 2011 as a game development team but transformed into a VR company in 2016. Due to the previous experience, they have grasped the new technology quickly and learned to create VR/AR apps for desktop and mobile headsets.

Foreign companies outsource VR Tigers’ artists, engineers, UI/UX designers, product managers, and other experts for their projects. They have already created a number of educational and entertaining VR apps as well as several 3D modeling and interactive interior design projects.

GamePack is a company that partners with gaming companies and helps them create visually-appealing products. They provide different types of art and design services, including 3D modeling, concept art, promo art, illustration, UI/UX design, logo design, 3D/2D animation, etc. Their team of 40 artists has already worked on projects ordered by 20 companies from all over the globe.

Developing countries surely have something to amaze with. Ukraine is replete with professional game developers, artists, and designers, who are ready to partner with foreign countries.

As you can see, the Ukrainian studios specialize in different aspects of the game development process and have dozens of successful projects in their portfolios. From small mobile applications, puzzles, and gambling titles to large and high-profile desktop games, Ukrainian developers haul ahead of their competitors and prove to be competent and dedicated. 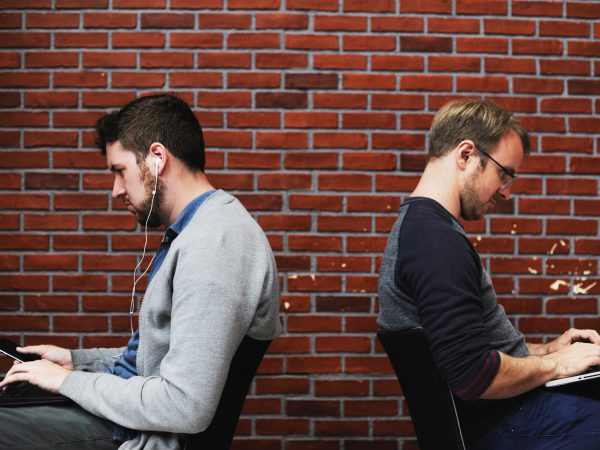 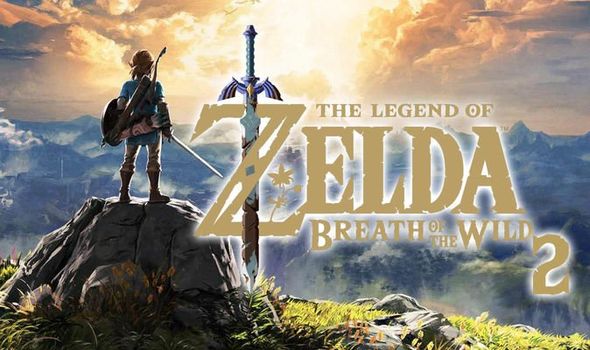 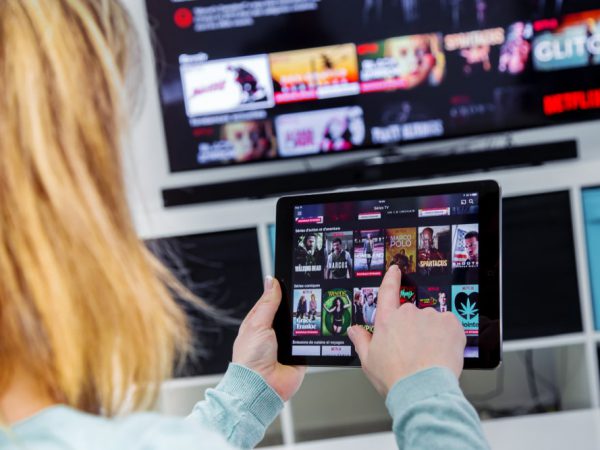 Android Game Development: How To Learn It in 2020

It is not necessary to learn Java or Kotlin to start Android game development. Today, even…