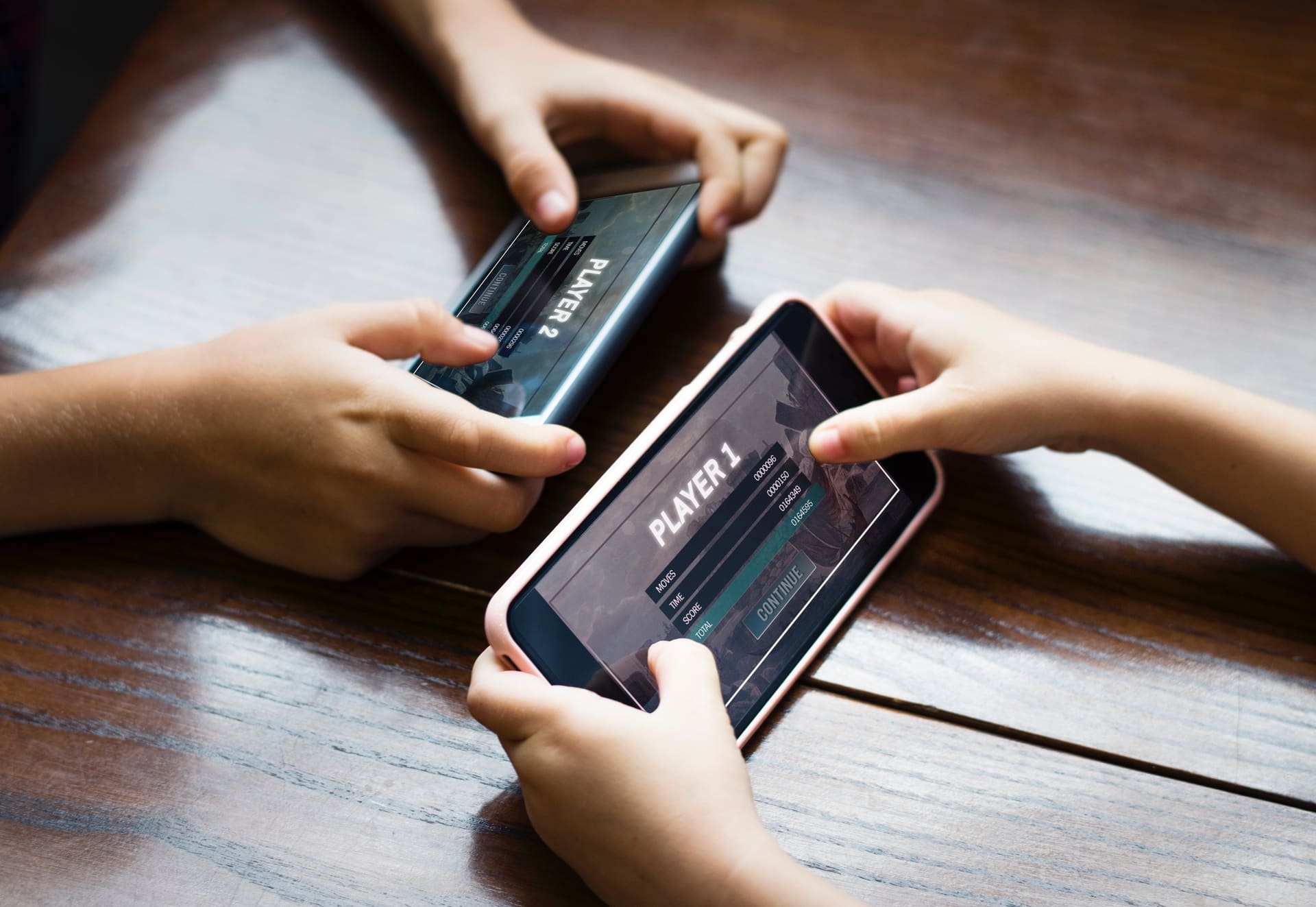 After games such as Clash Royale became a billion dollar business, there was no doubt about the potential of multiplayer mobile games. However, developers very soon realized that multiplayer games present much more challenges than single player games, mostly technological, so the genre is still struggling to take off. Such games need to be fun and competitive, but they also must have good matchmaking systems, network stability, social fear, ures and high user retention.

Any mess up can result in glitches, in-game lags, which is rather embarrassing when thousands of users are trying to play the same game in real-time. The devil is in the details, and in the case of mobile multiplayer games – details are of utmost importance.

The popularity of multiplayer games is no surprise since people love interacting with other users, especially when playing RTS games. The success of some of the best online multiplayer games lies in precise game development, which starts from choosing the right network solution (e.g. Quantum, Photon, SpatialOS). Such games can be built on either a client-server model or peer-to-peer model and should be consistently simulated across the network so that gamers experience identical actions and reactions by the players.

Protocols are another crucial component to keep in mind. If you want to receive data packets in the right order, your best bet is probably using the Transmission Control Protocol (TCP). However, even though TCP is great for sending data, it could be a little slow for real-time multiplayer games. Instead, you could use the User Datagram Protocol (UDP), which doesn’t require data packets to be received, resulting in reduced latency. Multiplayer games must have low latency, so UDP might be a better option for your future project.

Simultaneous communication between servers and clients is also a huge priority, thus why developers must solve this issue in the early stages of making multiplayer mobile games. The best option is to use network sockets such as TCP or USD, and deploy WebSocket, a protocol built on TCP. These solutions will synchronize and provide flawless data communication between both client and server.

And last but not least, you must pick the right tools for your project. HTML5 and Unity are probably the most popular solutions for developing multiplayer mobile games. Unity will definitely speed up development as it has built-in multiplayer networking and the associated high-Level APIA.

HTML5 is also a great option because it supports WebSocket. The bottom line is that whatever approach you choose, keep in mind that building, for example, MMORTS games will take a lot longer than any generic single player. We know how difficult it is, and that’s why our team is ready to help anybody in need!

Monetization is another problem that keeps fun online multiplayer games at bay. While playing single player games users have the chance to spend at will (e.g. between levels), but this doesn’t apply with a real-time multiplayer game. A poorly designed monetization system for such games can be a huge turn-off, especially if ads keep interrupting. Loyal fans might turn into bitter quitters if you don’t come up with something less intrusive. It’s essential to be appealing to both spenders and non-spenders.

First of all, it might be a good idea to attract some loyal players by offering rewards for skills. Actually, games like League of Legends and DOTA 2 have become hits because they reward the best players. That’s why developers should create strategically and tactically rich online RTS games.

In the long run, such games might encourage players to spend more money in the app store. However, while a single player game rewards high spenders with the best in-app deals immediately, such stores in a multiplayer game should hand players a tool that will only work if they play well. This is important, because if the game becomes “pay to win,” players could choose to abandon it.

Don’t forget ads. There are several smart advertising techniques that will generate revenue without annoying the player. For example, integrate ads at the end of match-ups or in places where players hang out. This way players will be relaxed and more willing to notice ads. Or go even further by putting ads inside the game. Imagine relevant ads on billboards, perfectly placed in the game environment for players to observe.

Another cool technique is in-game ads for viewers – anyone watching a multiplayer match-up on their device could be monetized through the gameplay stream.

The technological advances within the mobile industry have made it possible to build impressive multiplayer mobile games due to improved network speeds and powerful smart devices. You don’t need a PC anymore to play online games with friends, and that is a major accomplishment within the industry. The secret to running a successful multiplayer mobile game is consistency.

From a technical perspective, that means designing a fun game that will consistently connect players on their gaming level – all while avoiding various glitches. It’s probably a good idea to have a solid plan on what you want to achieve, and always keep in mind the potential technical problems that could arise. 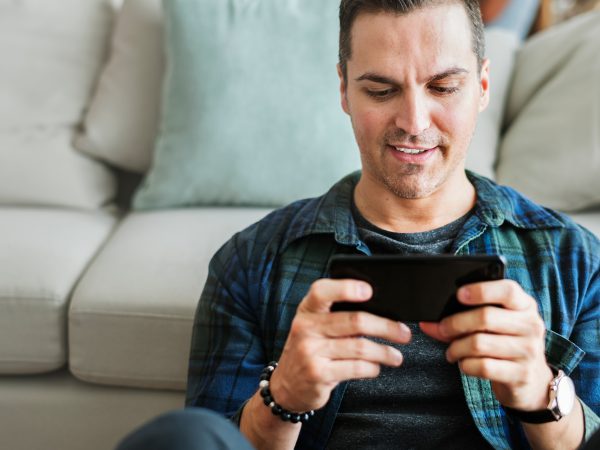 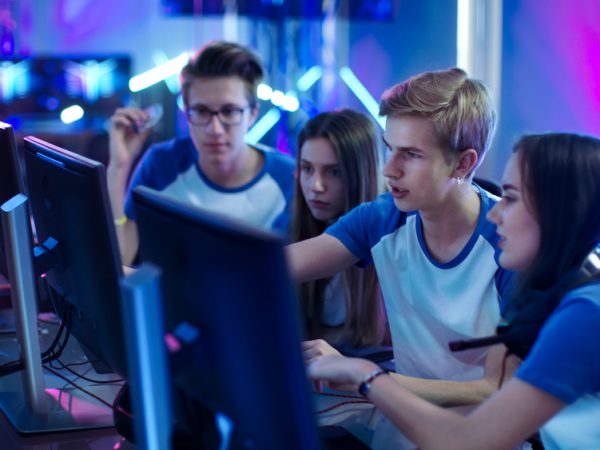