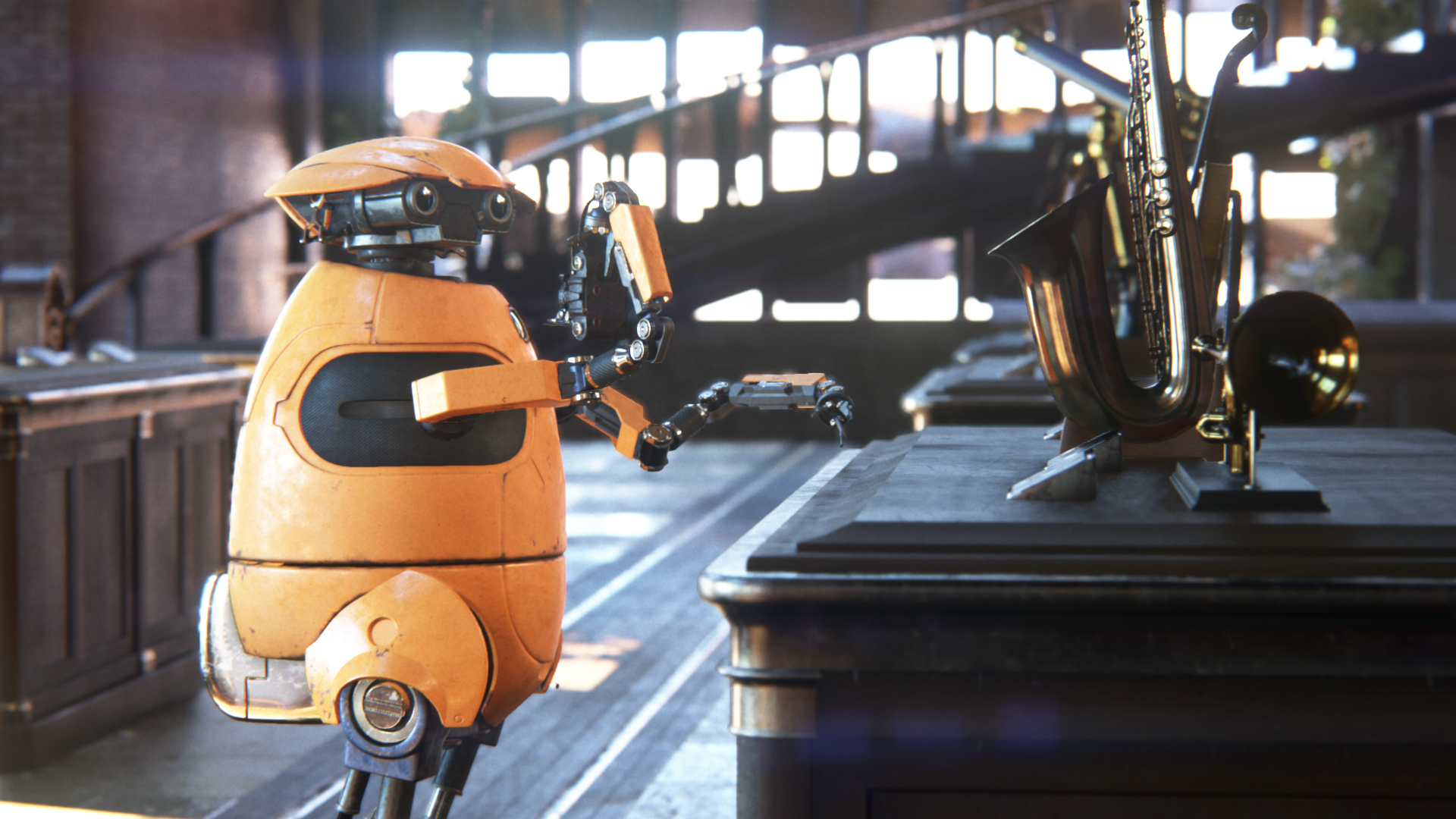 Outsourcing is a very common practice for the game development industry. There are countries, where you can find engineers, designers, and programmers, who charge low costs for high-quality work. However, you will be surprised to know that one of the most popular outsourcing destinations in Ukraine, a country located in the Eastern European region. Believe it or not, but hits of the market like World of Tanks, S.T.A.L.K.E.R., Warface, Assassin’s Creed and Metro were developed there.

The largest companies like Wargaming and Silicon Studio hire Ukrainian professionals regularly since they prove to be well-educated and skilled. What is more, most IT graduates are English-speaking, therefore they can easily offer their services to customers from all over the world. Representatives of large studios visit Kyiv (the capital of Ukraine) to find bright and talented minds every time they have a chance to do so.

In this post, we have gathered a list of studios that hire Ukrainian game developers for their projects. Get to know them closer and consider this country is an option!

Based in Japan, Silicon Studio is famous for amazingly successful game production as well as advanced engines like Mizuchi, Orochi, and Xenko. Another well-known technology created by Silicon is YEBIS, a visual library for 3D computer games. Most of their games are anime-inspired and look extremely aesthetically. Silicon is famous for such products as Terra Battle, Bravely Default, and 3D Dot Game Heroes.

Their Ukrainian partner is Game and VR Studio, a leading company in Eastern Europe with a large team – more than 500 people – of prominent software and visual experts. They provide a wide range of game development services, including animation, design, art production, cross-platform and VR development, etc. They took an active part in Xenko testing and helped Silicon Studio with documentation and design of most produced titles.

It is hard to find a person, who doesn’t know about a famous franchise World of Tanks. This is a product created by Wargaming studio and one of the most profitable games of the 2010s. Thousands of players of all ages join the server till these days and it is not very likely that tanks are going to lose popularity in the nearest years. What is more, the studio has already launched a number of similar products that attracted even more active gamers.

Wargaming decided to outsource game development in 2010. Their choice was a Ukrainian company called Persha Studio, one of the largest ones in the country. They were hired to assist Wargaming with World of Tanks gameplay and the results were so positive that their partnership became long-term.

Since 2011, Persha Studio works on Wargaming products on a regular basis. Their most prominent self-contained creation is World of Warplanes released in 2013. This title featured aircraft of all kinds and similar principle as World of Tanks. The game evokes interest in gamers, who were already familiar with previous products, and brought a lot of newcomers.

Storm8 is a mobile game development company that has already created more than forty titles and applications. In 2015, the company had 1 billion players actively downloading and playing their games. They are the authors of Dragon Story, Monopoly Bingo, and iMobsters.

Storm8 cooperated with developers from a Ukrainian company called Room 8. This is a relatively small (60 people) but a strong organization based in Kyiv. As outsourced professionals, they helped Storm8 with various technical and visual aspects of game creation.

T-Bone Apps is an American company that creates applications and games for iPad, Mac, and iPhone. Melior Games studio was their development partner for a number of projects, which turned to be incredibly successful. This includes Rolling Spells, Oil Pipe, Hamster Jump, Forest Zombies and other small entertainments for mobile devices.

Melior Games is another Kyiv-based company created in 2010. First, they were developing Android and iOS apps only. With time, they expanded their services and started working with Unity3D. From that moment, Melior produces cross-platform apps for Xbox, Mac OS, Windows, Windows Phone, and more.

Outsourcing your game development to Ukraine, you will certainly follow an example of real giants of the industry. One of them is Travian Games, a browser-game development studio that can boast of having more than 100 million active players from all over the globe.

Their most popular products are Rail Nation, MiraMagia, United GP, Remanum, Truck Nation, and Goalunited. They have numerous awards and a really long list of profitable games launched. With the help of a professional development team from Ukraine, Travian Games has made a large step forward in their career.

As you can see, outsourcing Ukrainian developers from well-known companies like Melior Games – can help you bring some fresh air to your projects. What is more, you can find talented and skilled experts that offer freelance services and are not assigned to large studios.

The truth is that it is easy to find a reliable developer from this country since the level of IT education is pretty high there. In addition to low costs usually requested by Ukrainian outsources, you will get many other benefits. For instance, the geographical location of Ukraine (and therefore – the timezone) is pretty convenient, since the time difference with most European cities is insignificant. In addition, Ukrainian outsources are known for having flawless cultural and business ethics.

As you can see from the list presented above, Ukrainian developers have already delivered plenty of successful games that won popularity worldwide. A lot of serious and large companies entrust their projects to outsourcers and it is hard to name at least one case of failure. Chances are that you will improve your product and collaborate with experienced and dedicated experts when choosing this country as an outsourcing destination. 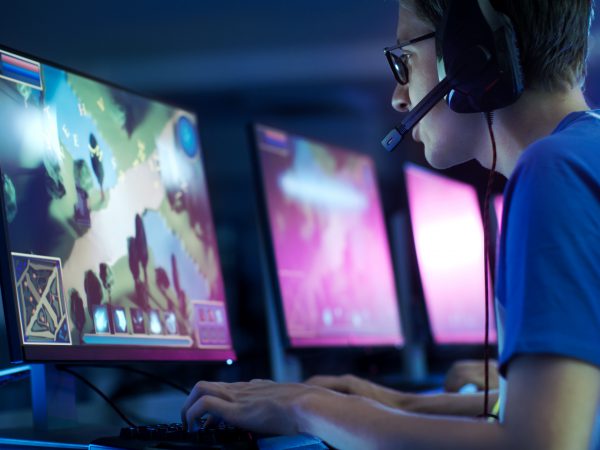 How To Build A Game Development Team For Your Product 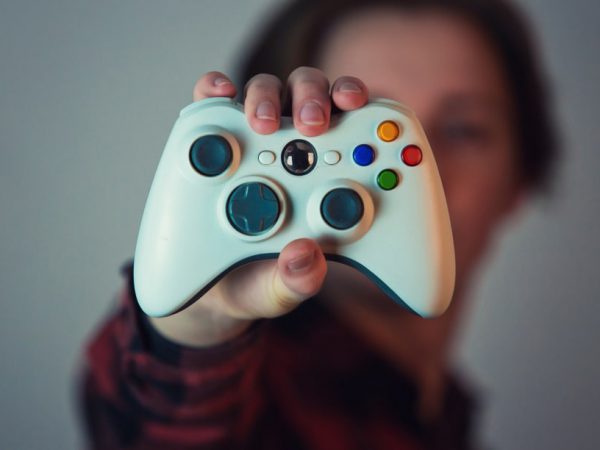 Why is marketing in video games important? The number of active gamers worldwide is continually growing,… 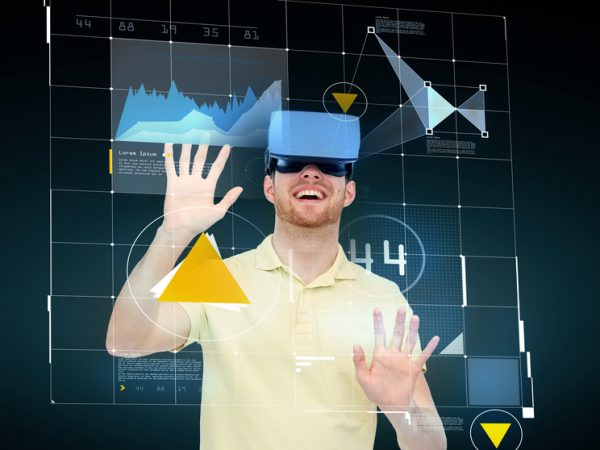