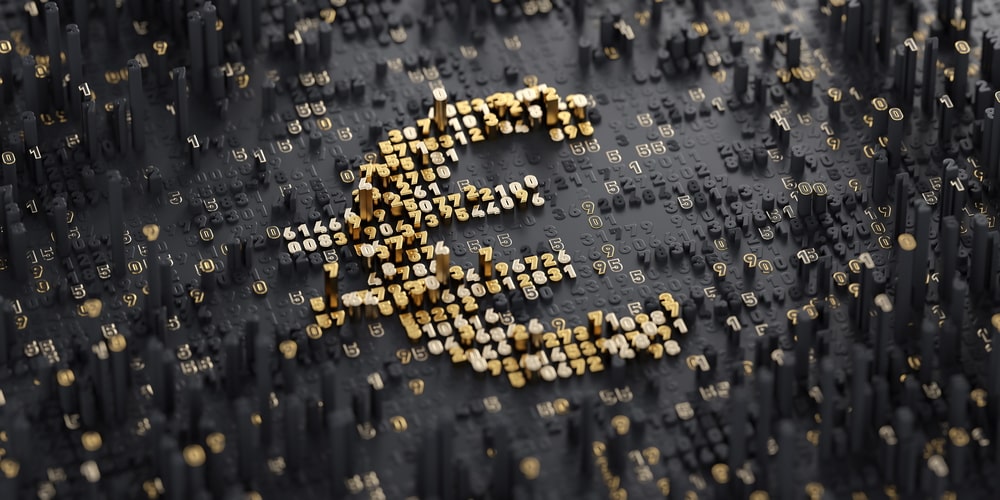 Gold is Going Digital — Here’s How To Resist 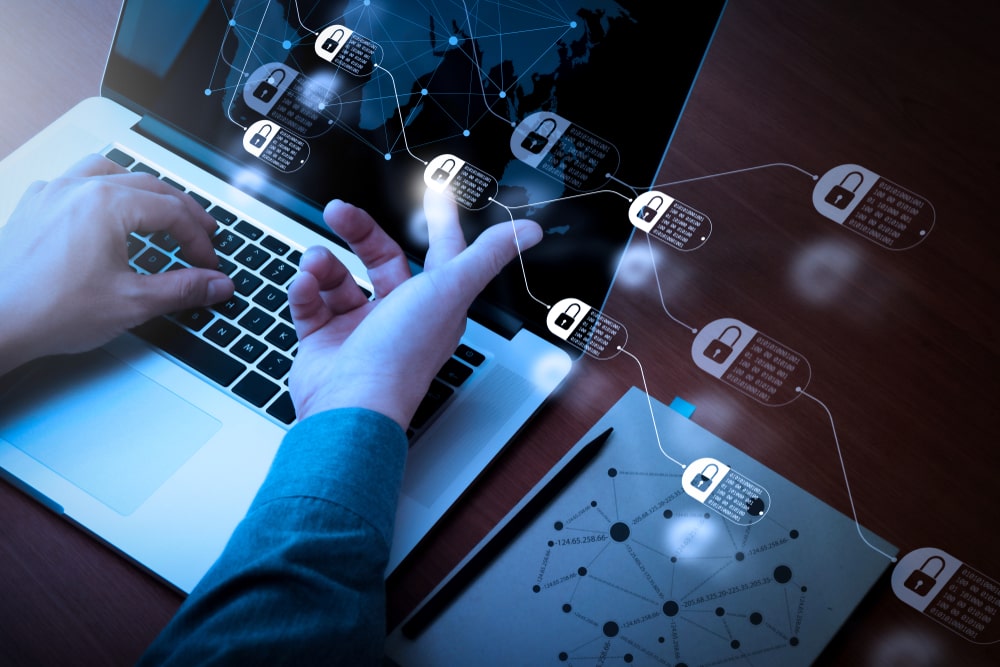 We believe in the integrity of sound money, of holding tangible assets that are free from the manipulations and degradations caused by governments and central banks. Furthermore, we believe in the right to privacy when it comes to our personal wealth and transactions. And for these very reasons, we hold gold and silver.

But there are two developments taking place that will sideswipe many precious metals investors: one may empower you with greater freedom and choice; and the other will greatly restrict your freedom and privacy.

These developments are out in the open; covered by Bloomberg and CCN. No conspiracy theory here.

But people tend to pay attention to the “facts” without questioning what those facts might imply. Well, here it is.

Gold miners/refiners will be using blockchain technology to track around $200 billion worth of the yellow metal from production to sales.

The London Bullion Market Association (LBMA) is currently seeking proposals to use blockchain to trace and monitor metals to prevent its use for money laundering. Bloomberg writes, “The LBMA will also study tagging the metal and using other security features to ensure bars are exactly what they say they are.”

Similarly, other commodity markets–from crude oil to, believe it or not, “tomatoes”–may subject to blockchain monitoring.

It’s about tracking ownership and preventing commodities like gold to be used for illicit activity in the black markets.

But there’s a dark side to this: tracking ownership allows government to track and monitor the owners.

How do you feel about government imposing a tracking system on your funds and state of ownership?

It’s a one-way power relation, one that puts you on the submissive end: you are not privy to knowing who is tracking you, when, and why, but your tracker(s) can know everything about you and your money. If this doesn’t sound like the beginning of economic totalitarianism, what other forms of evidence do you need?

Once governments and financial institutions implement the blockchain, it’s a matter of time before they integrate it with the CUSIP system. It will be like CUSIP on steroids. And if you don’t know about CUSIP, check out our article How Cusip Puts Your Wealth at Risk.

Ultimately, every ounce of digitized gold that you own, once tagged by the government, will no longer be considered a private asset. And during times of national crisis, particularly if the survival of the state requires “bail-in”measures, your precious metals are at risk, as they are confiscatable.

Your “blockchained” gold, though technically owned by you, is “functionally” owned by the government. Hence, your gold is no longer yours.

When blockchain was invented in 2009, this form of use was not what the inventors had in mind. Quite the contrary: blockchain was invented as a means for people to break free from the centralized ledgers that controlled the flow of money. It’s power resided in the fact that no one institution “owned” the production and circulation of monetary assets. It belonged to the people who comprised a free market system.

Now government and the banking system is trying to reverse the blockchain’s original purpose.

And now you know what to avoid.

Read also: Top 5 Industries That Will Use Blockchain

But there is also a brighter side to this development: some gold refiners, such as Perth Mint, are looking to create gold-backed cryptocurrency.

The demand for gold, or any commodity for that matter, proceeds according to the wishes of the market.

And if you put two and two together, people flock to gold and cryptocurrency in order to protect themselves from asset deterioration, mostly due to the manipulative efforts of government and central banks.

If that weren’t the case, there’d be no demand for gold or cryptocurrency, as we’d all be satisfied with paper money.

So what can give every investor the financial privacy and transactional freedoms of gold and cryptocurrency, but in a way that is better, more efficient, and more reliable than either? Simple: gold-backed cryptocurrency.

Australia’s Perth Mint and the UK’s Royal Mint Gold may be the first two companies to pioneer this solution, but we can expect more to come once demand surges. And the intrinsic value of gold-backed altcoins will be obvious to everyone.

Plus, should gold-backed cryptocurrencies go mainstream, the demand for physical gold may increase to even higher levels.

If you own gold, do everything you can to secure your ownership. Be sure that you can access your gold whenever you wish, that it is free from intrusive monitoring, and that it is resistant to confiscation.

If you own CUSIP-tagged metals, contact us immediately to learn about effective solutions to ensuring the privacy and integrity of your precious metals ownership.

This article originally appeared on https://gsiexchange.com/ 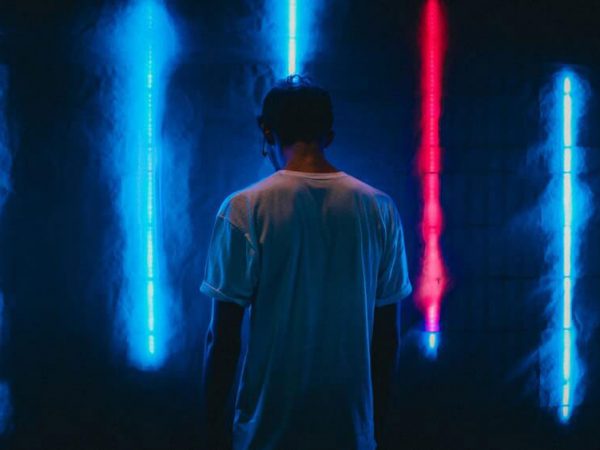 So you want to know more about these rising trends of crypto assets? After our previous article,… 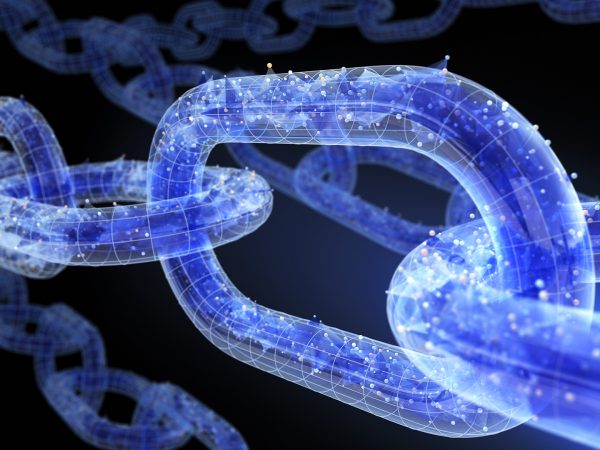 Top 5 Industries That Will Use Blockchain in 2020

The blockchain must be one of the most significant inventions of previous years. Not so long… 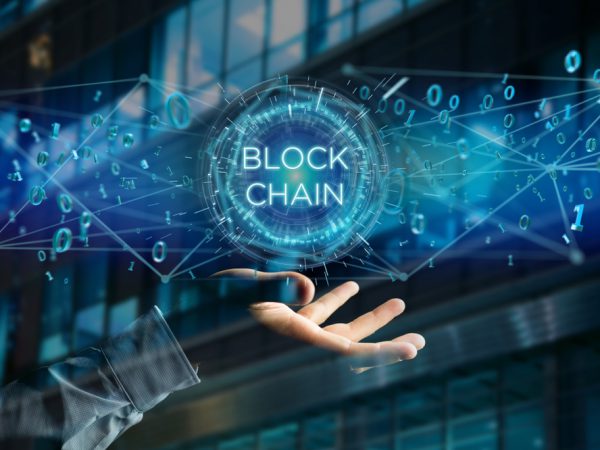 Blockchain development is considered to be one of the most hyped technologies in the recent years….