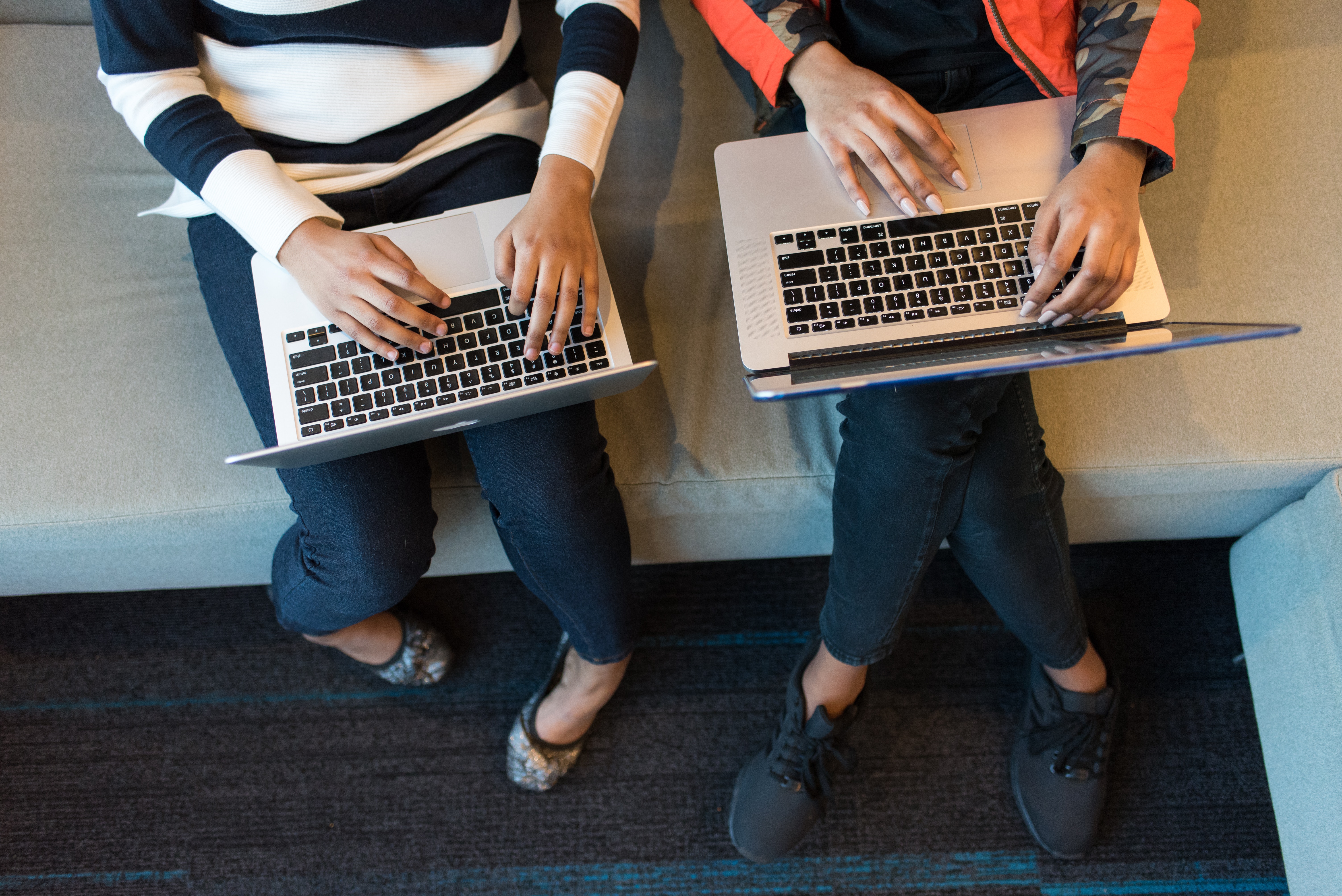 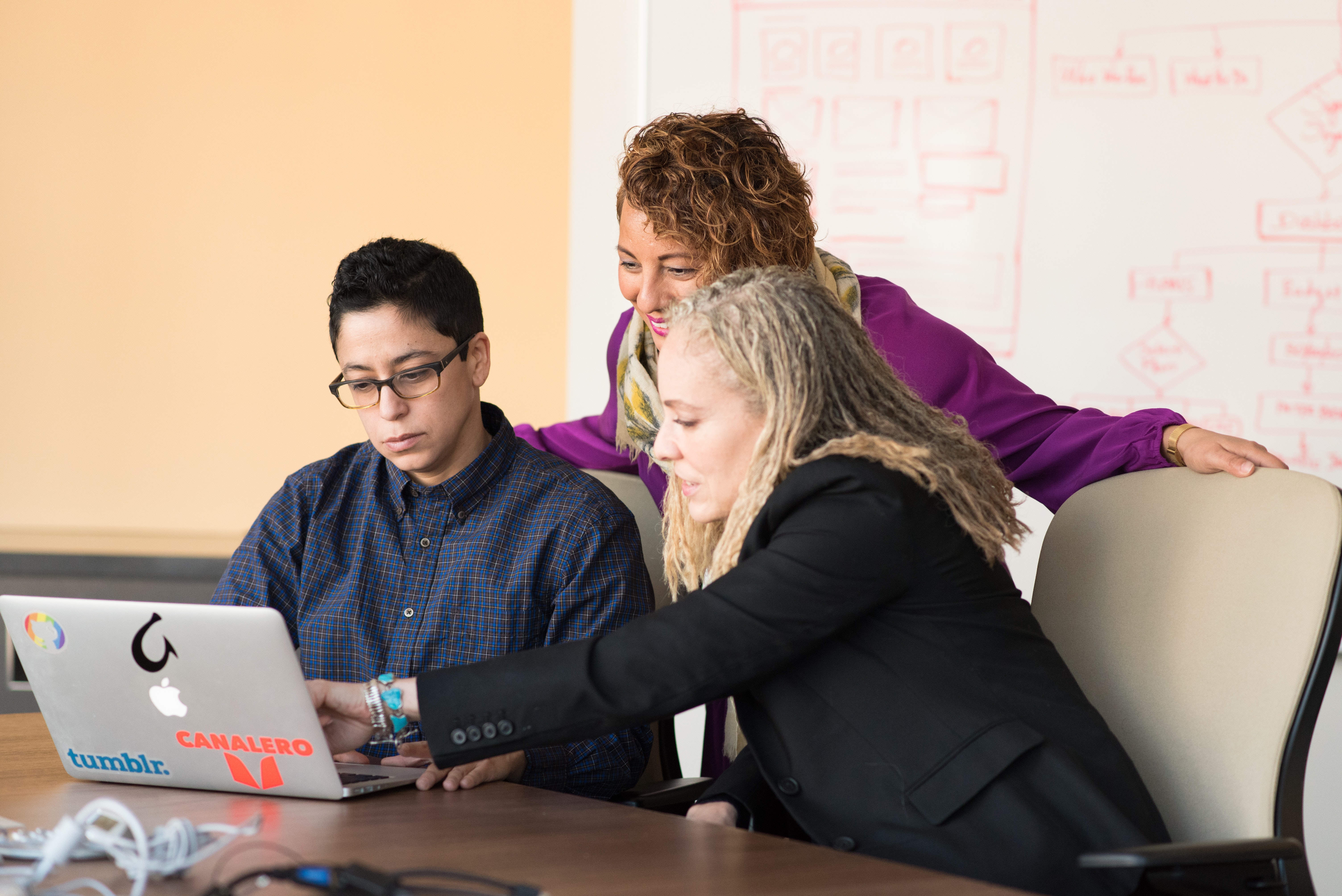 Normally, developing a video game takes months or even years. This process demands different job roles to be involved: script writers, programmers, designers, animators, testers, marketers, etc. But when it comes to a game developer people usually mean a designer (a person who decides on gameplay’s story and how will characters, locations, and preps look), or an animator (a person who animates graphics, draws characters, and creates motion), or a programmer (a person to code the game so that everything in it works as expected).

However, most often developer refers to a gaming programmer.

If you are just a newbie, this is all about writing and coding within the engine and other software for video games. Typically, a game developer collaborates with the creative team, which includes designers and animators.

Moreover, you will be responsible for creating design core features, oversee beta-testing and conduct design reviews. You will most likely work in one of three main areas: production, artistic concept, and game play.

This kind of career means huge creativity, but the competition for open positions is also intensive. Anyway, there are a few pretty simple steps to find an amazing job in a gamedev company.

If you go to college you will discover that in most cases video game programming includes classes in C++, object-oriented design, computer graphics, game algorithms, and network fundamentals.

If you go to special courses, you are free to choose a programming language and technologies.

If you are eager to learn by yourself you would better start with the engines. There are some that require just basic programming skills or even no developer experience at all. It can be a good start to learn the structure of the games and to understand how graphics and physics work. Within Unity or Unreal Engine environment it is possible to work on any genre and then distribute a completed project to any platform. Of course it would be hard to create a complex story with a rich gameplay without coding. However, this could be enough to gain basic knowledge and practice or even to include some examples in the portfolio.

The programming language you will have to learn depends on the chosen engine. For example, the Unreal Engine and CryEngine work on C++. Unity runs on C#. Java is also a good option, especially if you are aiming at Android users.

Once you are done with learning, it is time to create a portfolio to impress your potential employers or investors. Even if you don’t have released projects, a GitHub account, and other things developers are believed to have, the chances are you will be noticed by some young indie studio. Just attach a few screenshots (the most epic and attractive scenes) and link to the piece of gameplay video. Ideally, if you have managed to begin and complete your game development so that you can share your source code and show the final.

Step 3. Find a company. Or create one

First option means you will have to search for a job on different websites and apply to a plethora of Junior Game Developer positions in order to get an offer (it can be a trainee position as well). It is also useful to inform your friends about your new challenge – perhaps some of them are related to the studio that has an open position? And don’t forget about forums and groups on social media where a lot of newbie developers discuss their paths to success.

Second option is about your own business in the gaming industry. Thus, you can not only become a game developer, but the CEO of the video game development studio. To establish such kind of a company you will need to have a lot of money. If you are not a millionaire (yep, developing popular shooters or MMO RPG costs thousands and millions of dollars) you may consider crowd-funding resources. However, you will need some knowledge and budget to promote your idea in a right way.

Remember: a videogame development can take months or even years. It is a complex process which involves different experts and teams, and requires several stages of testing and fixing. If you don’t want to take a deep dive into this there is another option – you can outsource your project (even if it is just an idea or a concept) to the professional game development company like Melior Games. 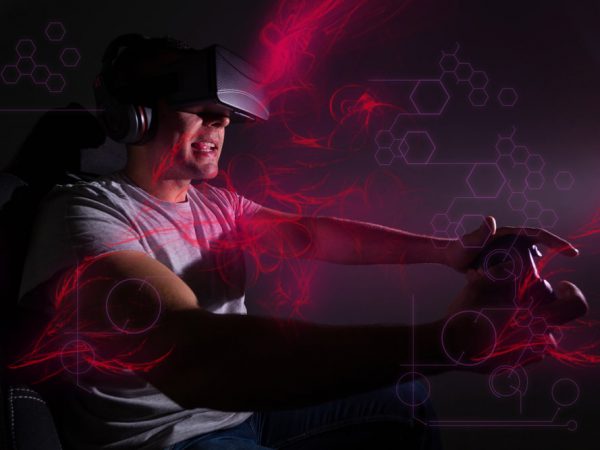 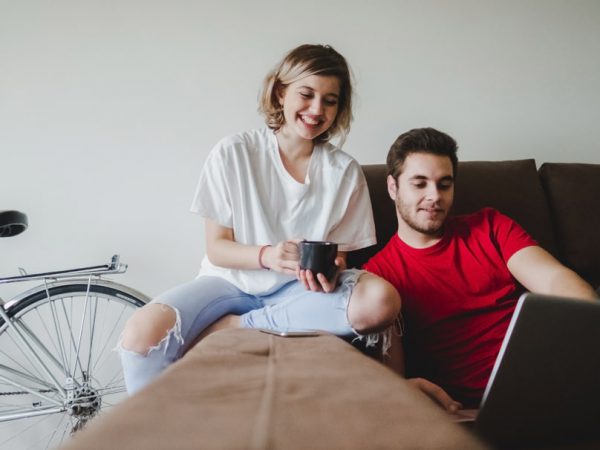 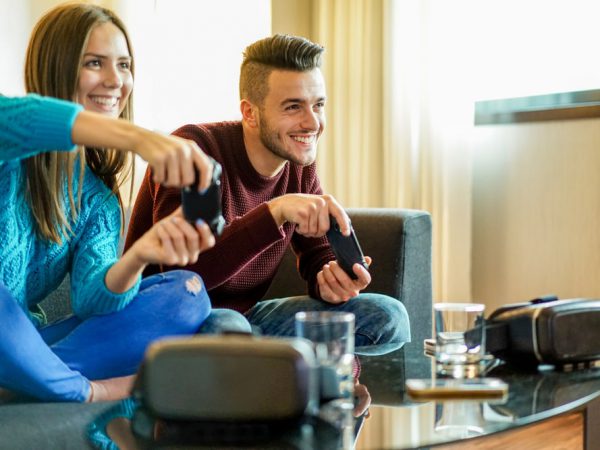 Why is nostalgia in videogames so common? The reason is simple: people always gladly pay for…