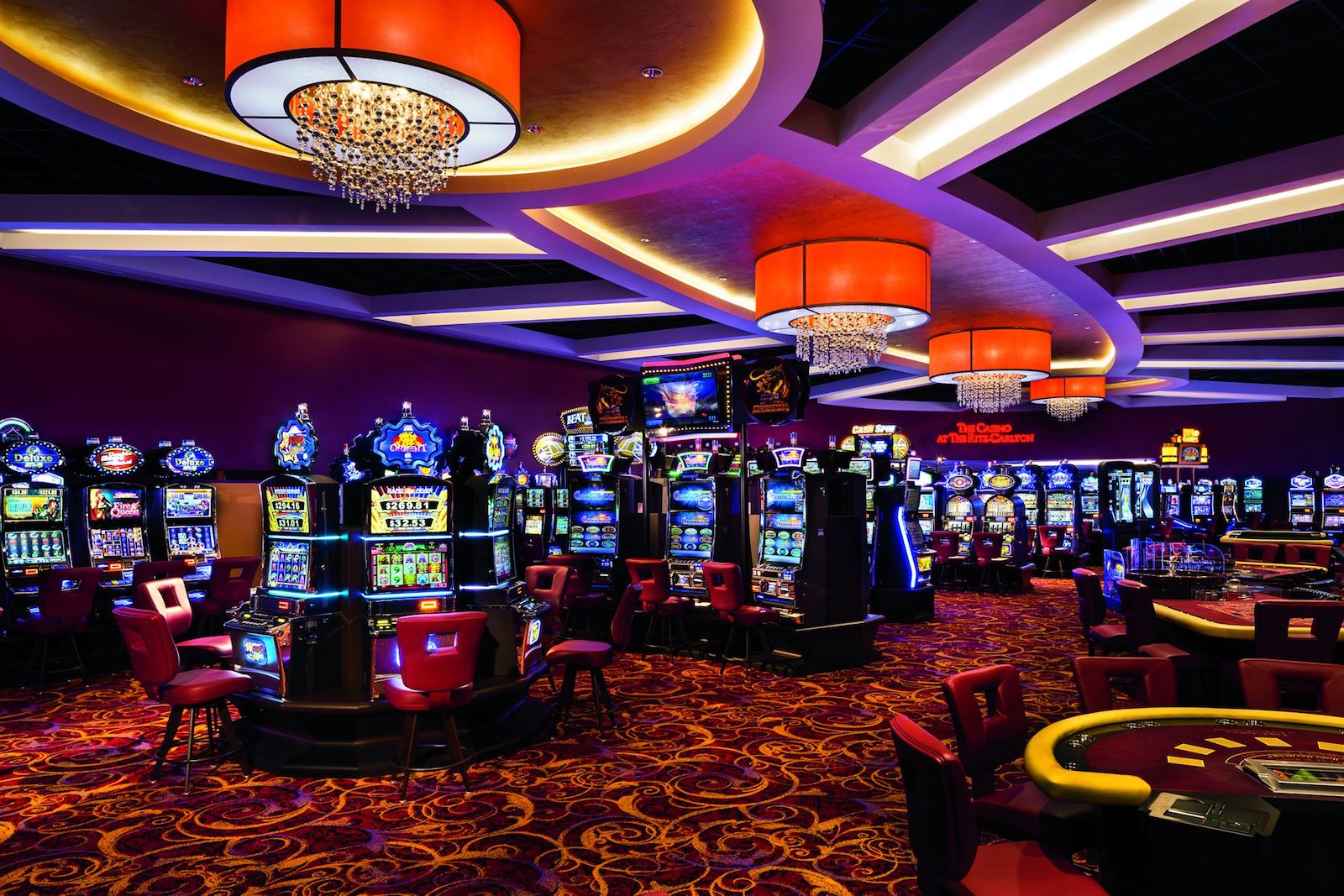 How Will VR Become Reality For The Online Casino Industry? 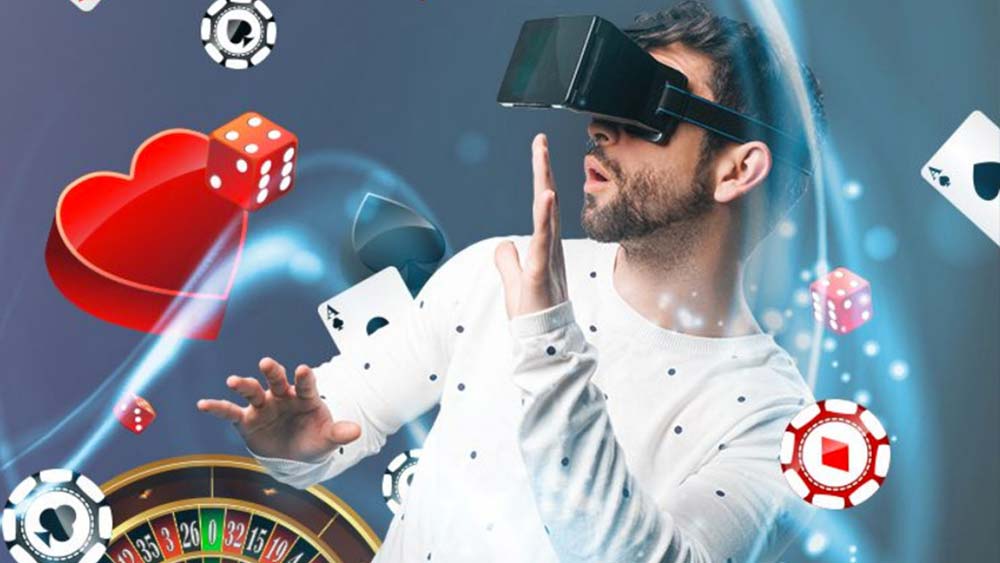 2016 was the year in which Virtual Reality (VR) exploded into the consumer market place, also for online casino; with mass market products such as the Oculus Rift, HTC Vive and PlayStation VR making the dream of VR in the home a realistic prospect. We also saw the development of Augmented Reality (AR) solutions like Microsoft HoloLens, bringing the idea of the seamless mix of the digital and real world one step closer..

With the range of different games and styles available in the online gambling arena, it’s hard to say exactly what we will see launch as the industries and technologies develop, but we’re already seeing some exciting products come to market… 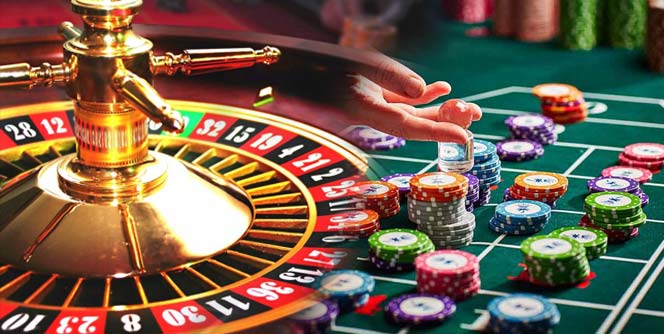 Roulette is possibly one of the hardest traditional casino games to transition to online casinos effectively, with so much of the excitement of the experience being linked to the real-world environment, atmosphere and other players in the game. Whilst this has been hard to replicate in the online gambling environment, VR opens new avenues of interactivity and immersion which will finally make this a realistic prospect for online gambling businesses to deliver.

The 2020 industry event ICE Totally Gaming 2020 saw the unveiling of many exciting innovations, including an innovative VR Roulette system, giving an idea of how this game could work in the VR world. 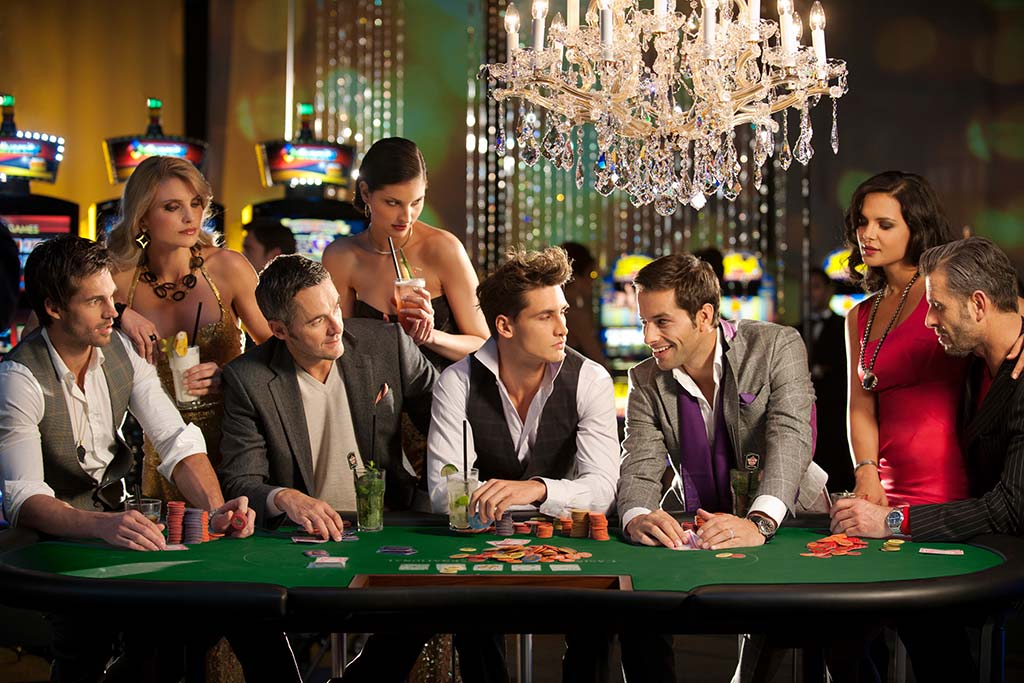 Although poker is already a popular and developed game with many players throughout the world as well as leagues and championships, VR poker development may deliver a level of depth to the game which playing on a 2D screen lacks. By enabling other players to use a greater set of expression and interaction, VR poker development will bring more of the rich skills and tactics to the game which can sometimes be missing with historic online versions. It is also expected that this increased depth to the game will attract more offline players to the VR version to test their skills in a more familiar environment than was previously achievable. 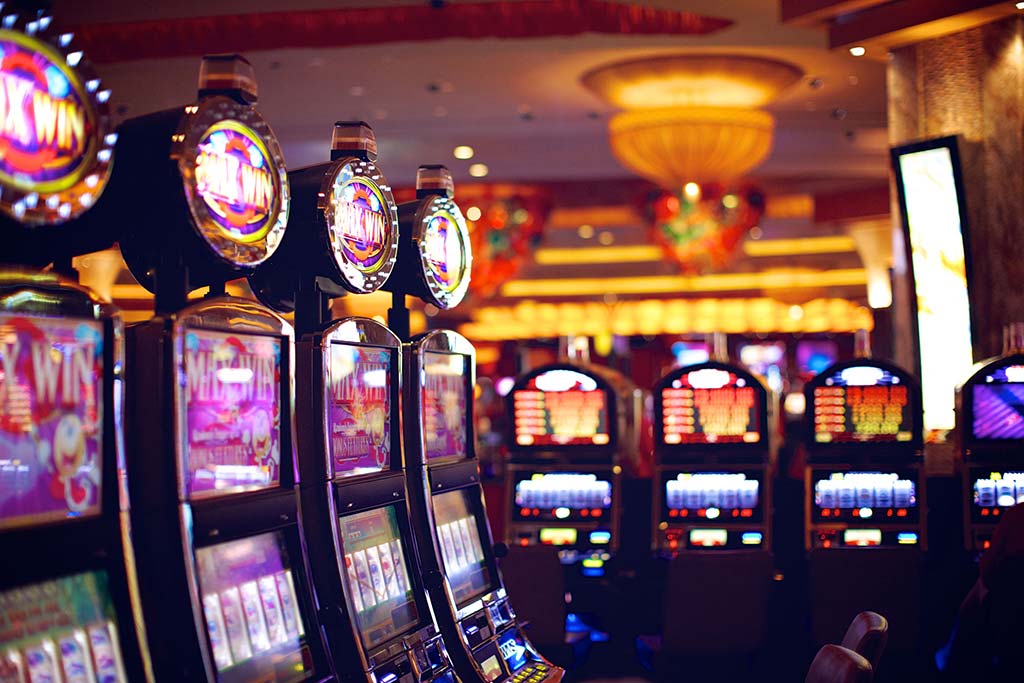 A VR casino can’t pass up the opportunity to bring more magic and drama to the online version of slots. A long-term staple of traditional casinos as well as the growing online market place, VR can bridge the gap between the drama of the physical casino and the exciting graphical capabilities of the digital world. Giving players the rush of coins realistically tumbling from a machine on a big win, but also the spectacle of digital pyrotechnics which are simply not possible in a physical casino.

With the VR industry still very much in it’s infancy, this is certainly an exciting time to be moving into the VR casino arena, with the early adopters and trailblazers already seeing rewards from this new market. A 2016 study by Jupiter Research, indicated that the VR gambling could explode in the next five years, experiencing an 800% growth by 2021 to be worth just under $520 million.

Crucially, this growth is expected to be driven, in no small part, by high-rolling players who have both the disposable income to invest in current generation VR equipment and the interest in online gambling. This concentration of high- rollers is in no small part due to the comparative high cost of entry to use VR, which may limit the volume of players in the short-term. That said, as high-rollers have a higher average wager, this will not stop the VR casino industry from being a highly profitable one.

If this is the case, then gambling could well be a key driving force in the development of the VR industry, whilst VR could also be instrumental in opening new revenue streams and player bases to online casinos who are prepared to invest in this new arena and help define the market place. 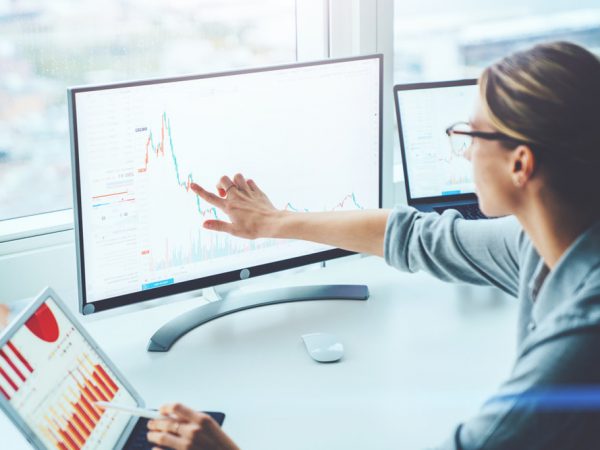 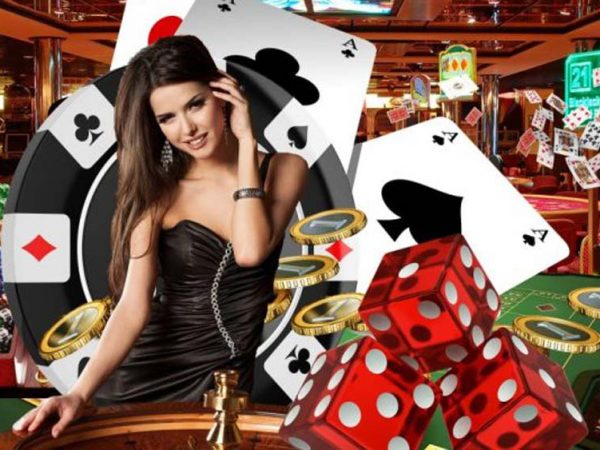 The Rise of Social Casinos

Gambling without making a profit might sound like a pointless activity, but I can assure you — people… 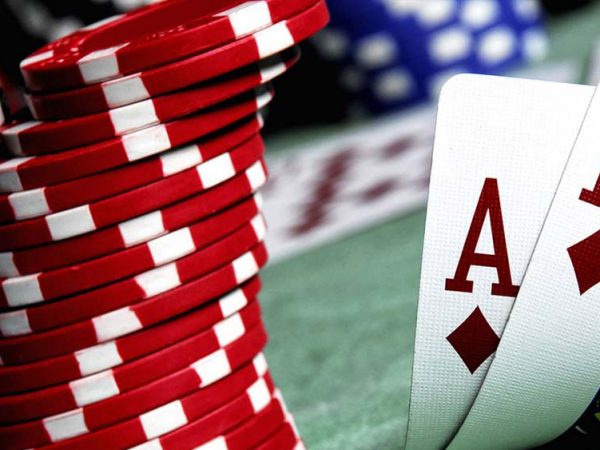