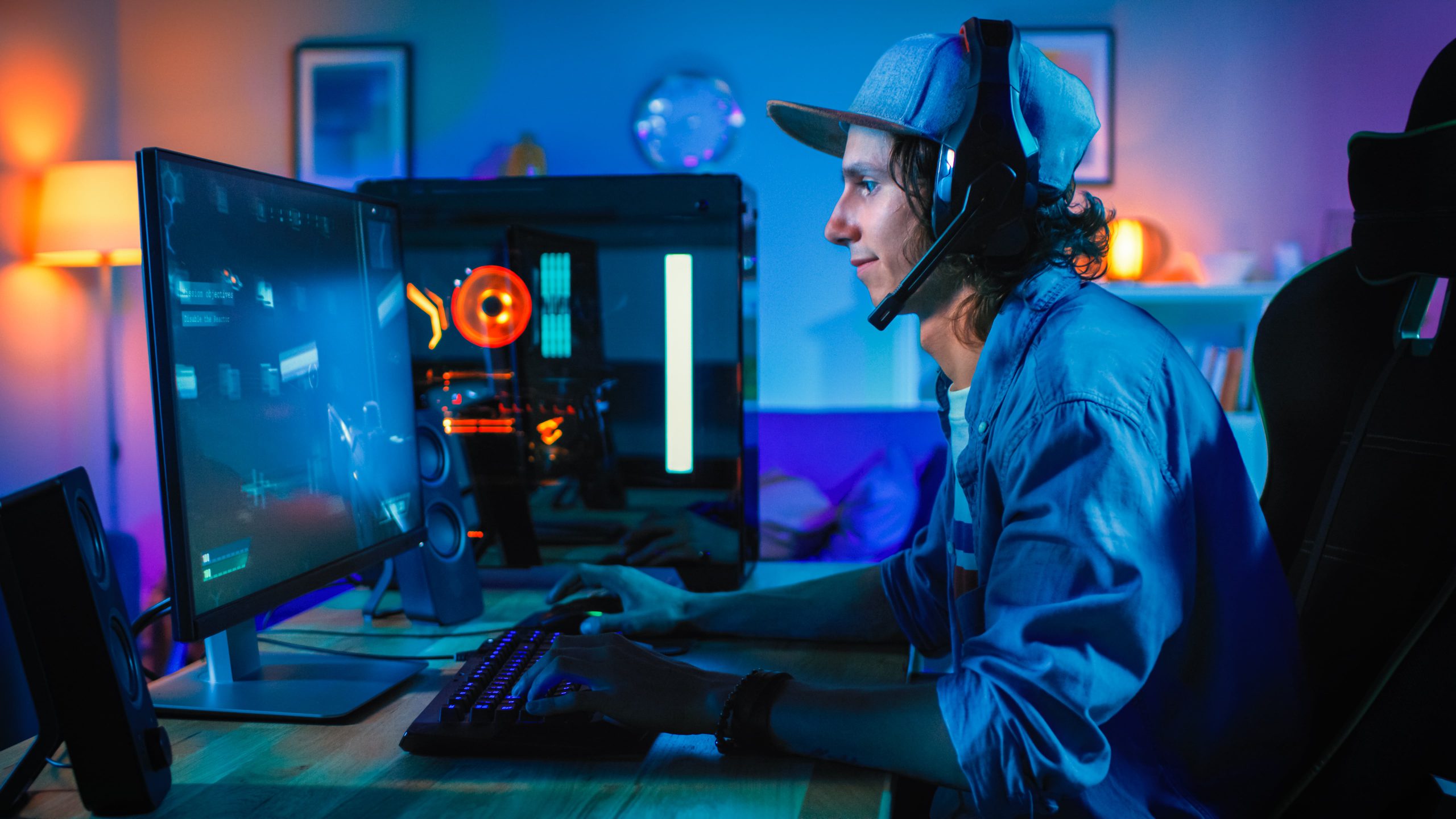 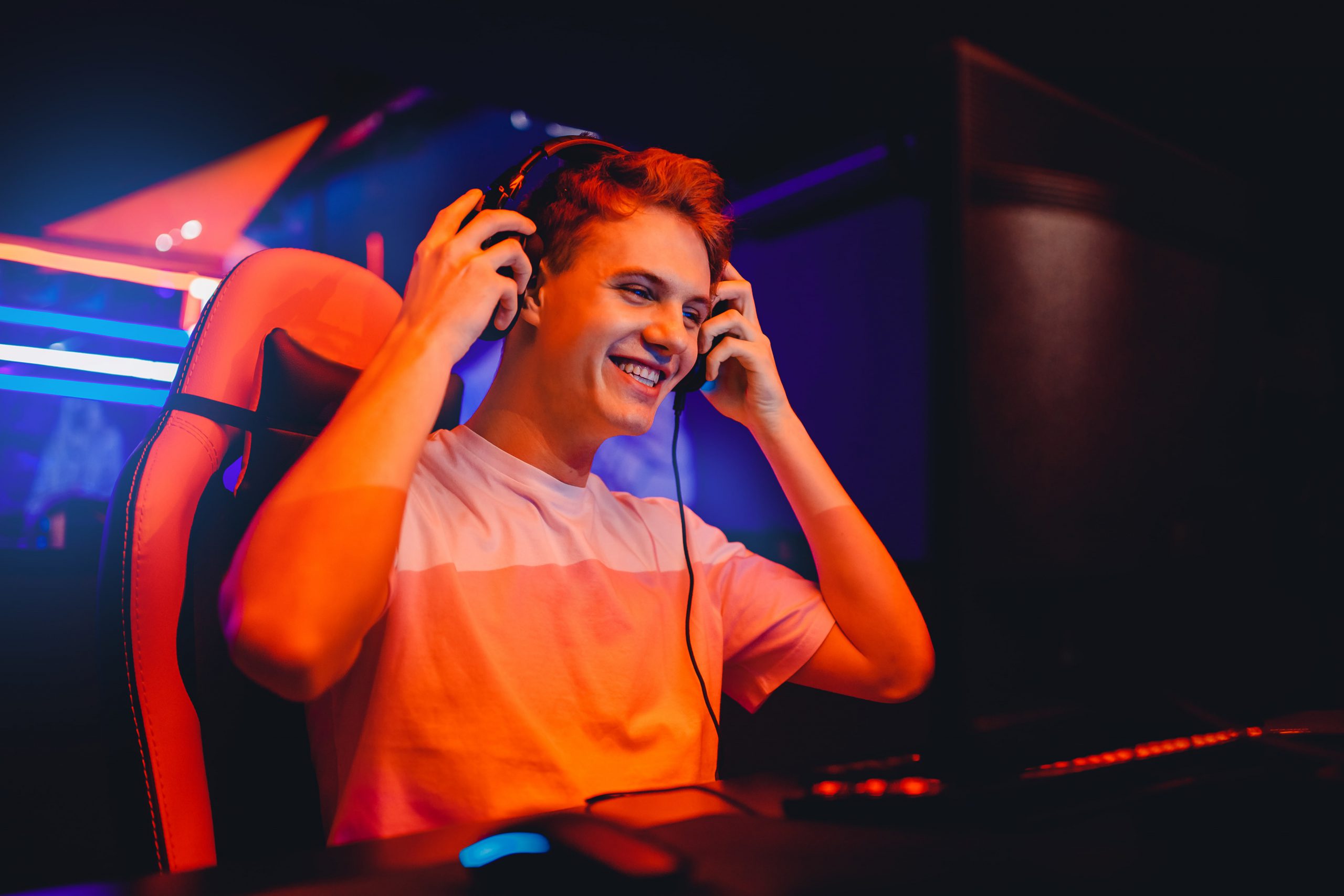 The new millennium is a powerful stereotype-buster in many spheres of our life. Gaming is one of the activities the attitude to which has undergone significant overhauling in recent years. Previously, playing games was considered to be a pastime of kids and teenagers, while adults involved in such childish amusement were branded infantile.

Today, this flippant occupation has turned into a kind of sport with regular competitions held and prizes awarded at cyber game tournaments. Moreover, computer game production is a serious venture business-wise where tremendous sums are received by developers as revenues, especially in the USA and China.

With the global game market being on a steady rise, companies that invest in game development still need to be aware of the number of their potential consumers.

According to estimates, the video gaming industry’s value in 2020 approaches $160 billion with up to 2.7 billion worldwide consumers of its products. This staggering amount has manifested more than 9% growth since the previous year, surpassing earlier forecasts by more than three-fourths! Current outlooks foretell it’s reaching the astounding $200 billion of total value within the next three years.

The number of gamers which is today coming close to 40% of the world’s population is also expected to increase dramatically and top 3 billion by the end of 2023. 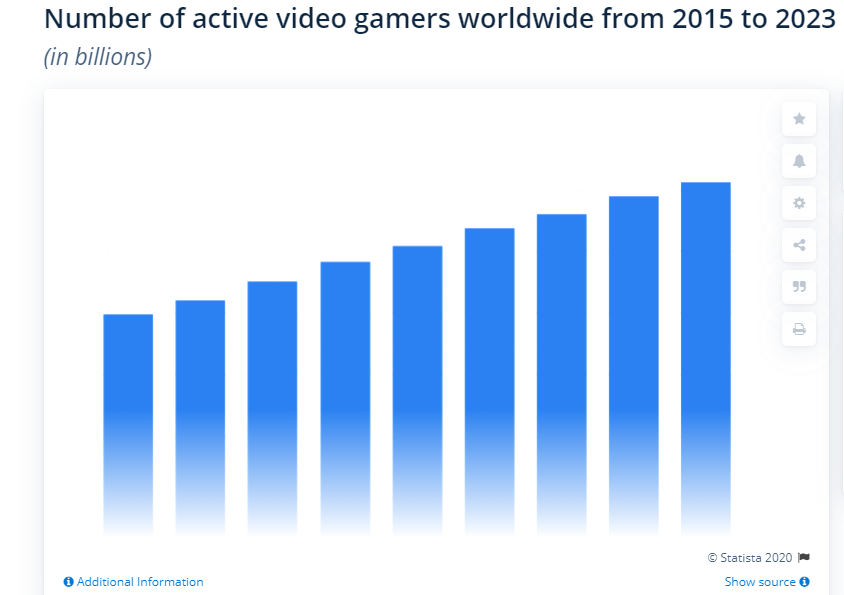 The distribution of gamers across various parts of the Earth isn’t even, with the Asian-Pacific gaming community covering more than half of the total. This region also displays the largest yearly increment of fans (7.7%), whereas the North American consumer market has shrunk by nigh on 1%. 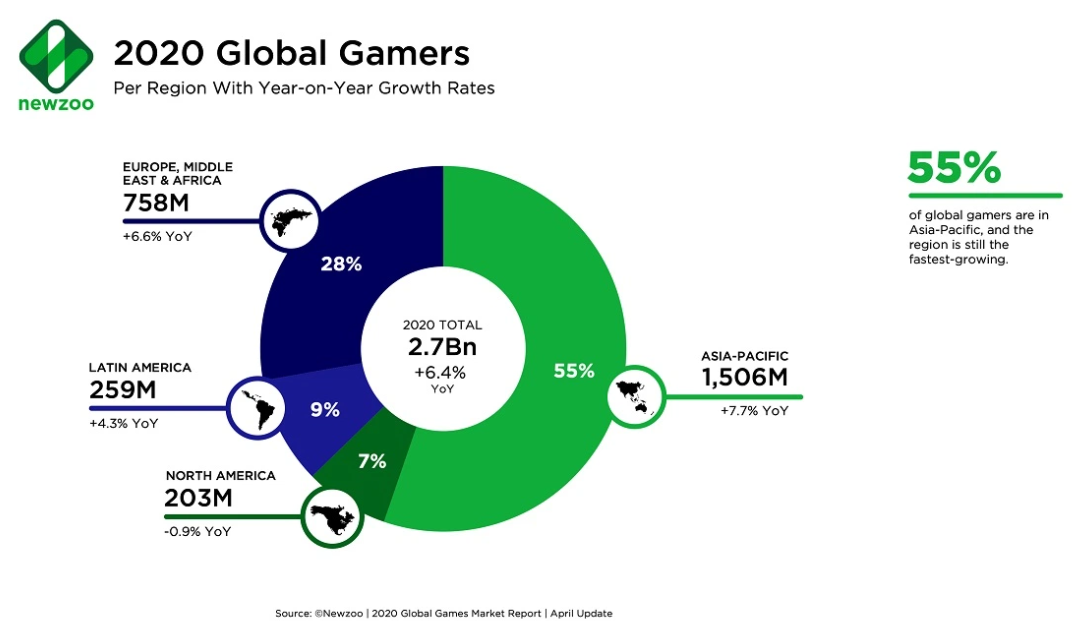 The preferences of people as to the device they use for gaming testify to the prevalence of smartphones, with browser-based desktops trailing not much behind.

Moreover, the mobile game market displays the most robust growing pattern of more than 13% as compared to the previous year. The reasons for such a tendency are quite transparent: around two-fifths of the planet’s population owns a smartphone, carrying it along all the time. Consequently, they don’t have to wait until they get home to their computer in the evening to have fun. Instead, they engage in playing video games whenever there is a free moment – on the bus, during a recess at school, in the café waiting for the ordered meal, and even in the queue at the dentist.

Console gaming is likely to grow as well, though at a more moderate rate of up to 7%. 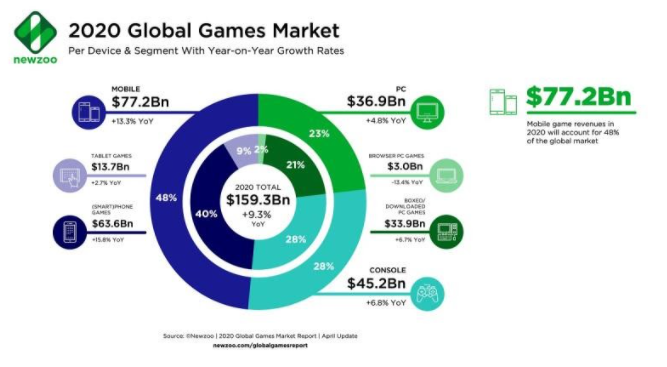 Console gamers are a more specialized audience than average smartphone owners, so companies like Sony will hardly see any harbingers of decline in the number of its PlayStation users. On the contrary, the onset of COVID-19 that keeps people besieged in their castle of a home will be one of the reasons why people will spend more time with their console or be interested in buying one.

PC gaming has displayed the most modest growth of under 5% in 2020, which is also attributed to the lockdown measures that dominated the year that is drawing to a close.

What is the profile of a typical gamer of the year? Video games are conventionally entertainment for younger people, with an average gamer age of 33 years old. Yet, other age groups are also quite sizeable.

As to gender statistics, it manifests notable domination of male users, who comprise two-thirds of gamers on average. Yet, in different countries, this percentage may vary significantly, with Japan displaying the reverse ratio of genders indulging in video games. The majority of both sexes consider themselves casual players (between 54% and 60%) or novices whereas experts number less than a quarter of the total.

What are the game genres favored by fans? American gamers confess that up to 27% of them enjoy action games, about 21% are avid shooters, while other genres are significantly less popular. Last year, citizens of this country spent over 7.6 hours a week playing computer games which is one of the highest figures in the world, but the global average isn’t much less.

And the pandemic is only likely to add greatly to this number, with people having to stay longer time marooned in their lodgings.

The global gaming industry is a no-nonsense business, bringing billions of dollars into the developers’ coffers. In the upcoming year, this inflow of revenues is likely to manifest an exponential growth in view of the global plague that betrays no signs of abating. Video games in the late second decade of the 21st century (like those developed by Meliorgames) are getting more sophisticated. The expansion of the augmented reality (AR) and virtual reality (VR) segment is sure to inaugurate a new influx of gamers, increasing the already tremendous numbers of fans of this absorbing activity. 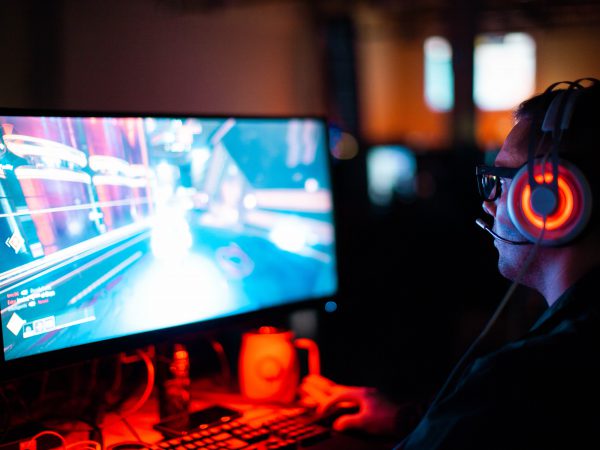 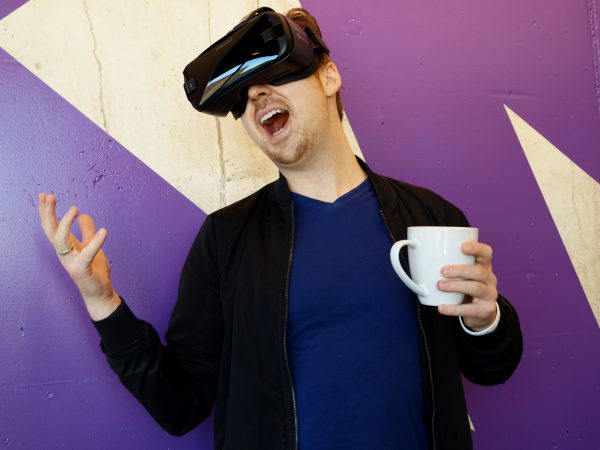 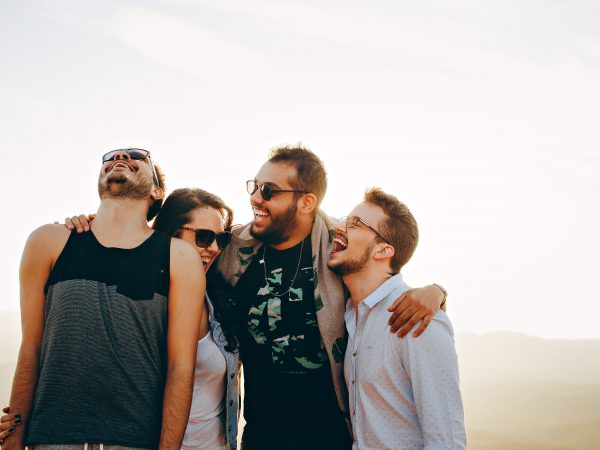 How to Ensure Gamers’ Loyalty

Just like any other business, game development works by a certain set of rules. One of…