Get Ready to Ruuuummmmble!!!!!  Crashing through the streets at 100mph, with cars blazing past him- not quite how Stevie thought his day would end up, but alas the situation was about to literally escalate even more, for they were approaching the hilly area of SplinesVille, and shopping carts and hills go together like butter and grass – that is, it sounds intriguing at first but then the situation gets icky.
Twaz but an idyllic afternoon one day in SplinesVille, when Stevie, along with his friends, whom I will not mention because no one remembers the names of secondary characters anyways, found their shopping cart – it was sitting there idly, almost begging to be stolen, and what manner of young adventurer could resist such a call of fate?
For indeed it was a challenge, and soon they were bouncing along the hilly roads, the wind in their faces, scaring onlookers with their insane stunts, because, as one wise person once said, “you only live once”. 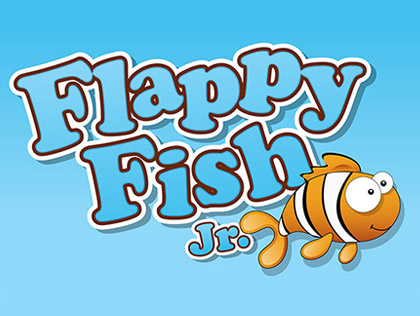 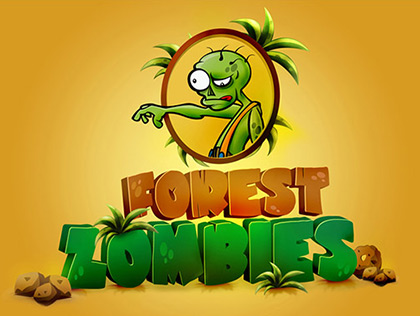