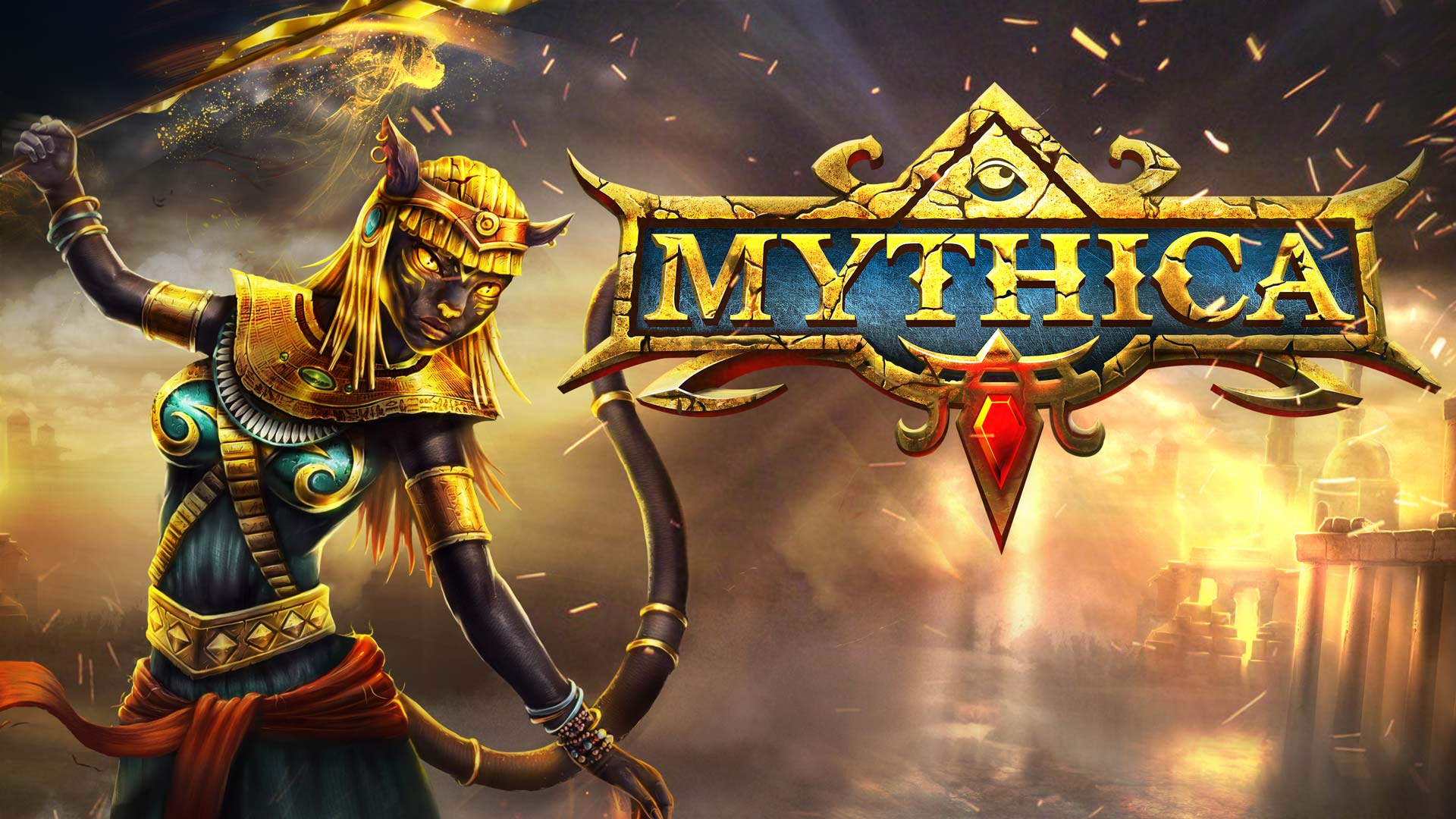 Mythica takes place in an ancient fantastical land inhabited by creatures and entities of different mythological traditions. For a long time most of them lived peacefully together and formed an alliance to protect their land from occasional attacks. One day three heroes find out that a mysterious evil force has woken up after eons of sleep. The entity tricks, brainwashes and enslaves the minds of those who fall under its influence. The heroes agree that they can’t let the enemy destroy their home, so they have to face hordes of monsters and creatures lead by the evil force, while also renewing connections with former friends and allies. Join them on an epic quest to uncover their enemy’s true nature and defeat it once and for all. 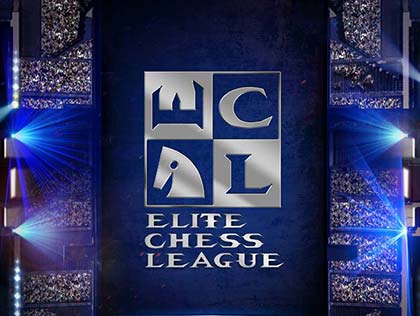