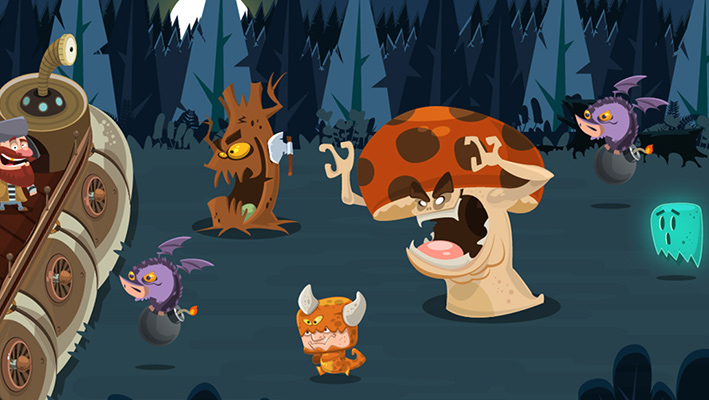 You are up for one big adventure! It all began when Timmy, a boy of about seven or eight, was sitting at his grandpa’s hut, listening intently to tales of his youth. How much of what he said was true, none can say, however one thing is for certain – they were truly captivating! He told miraculous tales of battles and hardships, of hard journeys full of monsters and horrendous creatures. Indeed, even if but one percent of his tales were to be true, he would still be the most brave and exciting man Timmy has or would ever have met. Grandpa told of tales of his travels of travels through weird swamps, haunted cemeteries, labs of mad scientists and wintry forests – all filled with abominable creatures that he had to tap to defeat! It is now up to you to relieve those tales, in this new and exciting game! 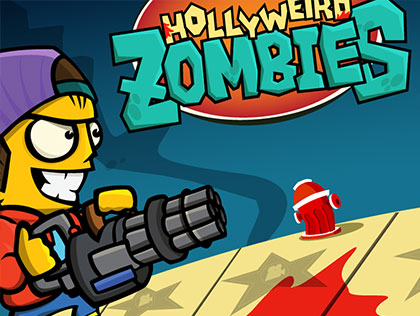 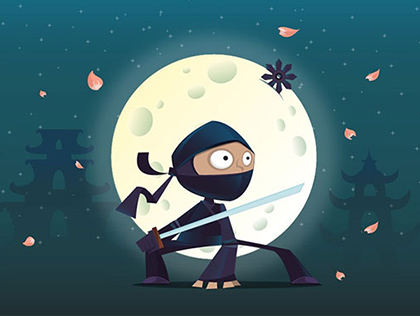